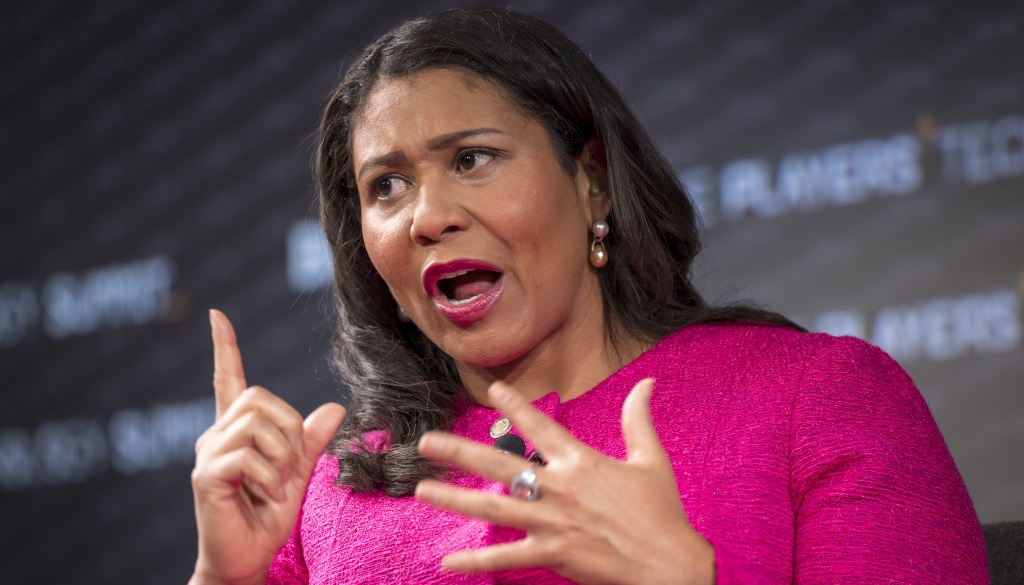 San Francisco Democratic Mayor London Breed has reportedly agreed to pay $22,792 in fines related to “a series” of ethics violations she allegedly committed while in office.

According to the San Francisco Chronicle, the accusations included “asking former Gov. Jerry Brown to release her brother from prison and allowing Mohammed Nuru, the disgraced former head of Public Works, to pay for repairs to a car she owned.” The outlet reported, “The proposed fine, first obtained by The Chronicle on Tuesday, is part of an agreement stating that Breed’s violations were ‘significant,’ involving the misuse of her title as mayor for personal gain.”

“While nothing stipulated here had any effect on my decision-making as mayor, it is important that as mayor that I lead by example and take responsibility for my actions,” Breed said in a Tuesday statement provided to The Chronicle. “I’ve learned a lot over the last two years since the most recent of these events took place, and I’ve learned from this process.”

The Chronicle analyzed records from the Ethics Commission. It determined Breed “appears to be the first sitting mayor in San Francisco to settle such a case,” noting that “it’s not unusual for city supervisors and candidates to be hit with fines.”

Breed will pay the fine if the Ethics Commission approves the agreement at its next meeting on August 13.

San Francisco Mayor Breed to be fined nearly $23,000 for series of ‘significant’ ethics violations while in office https://t.co/KNUJArS8N5

The settlement comes almost three years after Breed and other family members sent a letter to then-Gov. Brown asking him to commute the prison sentence of her older brother, Napoleon Brown. He was sentenced to 44 years for involuntary manslaughter and armed robbery related to a 2000 death on the Golden Gate Bridge.

According to The Chronicle, “Breed’s letter used what appeared to be personal stationery that featured ‘Mayor London Breed’ in block letters at the top” and “she mentioned her status as the city’s mayor in the body of the letter.” The Ethics Commission concluded the letter was a misuse of Breed’s city title and imposed a $2,500 fine for the violation. Brown did not grant a pardon, and Breed’s brother remains in prison.

Another violation involves Mohammed Nuru, the former Public Works director, whom the FBI charged with fraud in 2019.

The Los Angeles Times reported, “Breed has agreed to pay $8,292 for accepting a gift — about $5,600 in car repairs — from Nuru, whom she acknowledged dating “for a brief time, two decades ago” in an explosive February 2020 Medium post.”

“In the post, she said she wasn’t required to disclose the repairs, citing a city law that said gifts provided ‘by an individual with whom the official has a long term, close personal friendship unrelated to the official’s position’ don’t need to be reported under the Fair Political Practices Commission’s rules,” The Times reported. “The Ethics Commission didn’t agree.”

A third ethics violation centers around failing to properly report campaign finance disclosures when Breed was a member of the San Francisco Board of Supervisors in 2015 and running for re-election. According to The Times, “She wanted to have a float for the city’s Pride parade and asked two restaurateurs to each pay $1,250 directly to the float manufacturer.”

The contributions also exceeded the $500 limit per donor for city candidates.

According to The Chronicle, “The mayor will be fined $7,500 for failing to disclose the contributions and $4,500 for accepting contributions over the legal limit.” 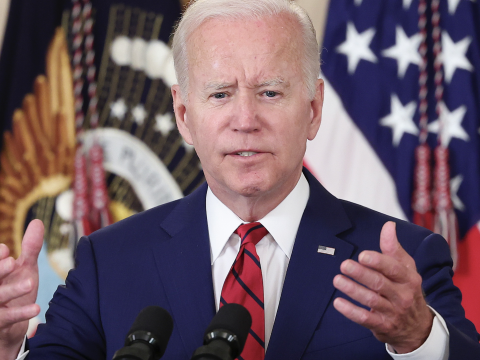 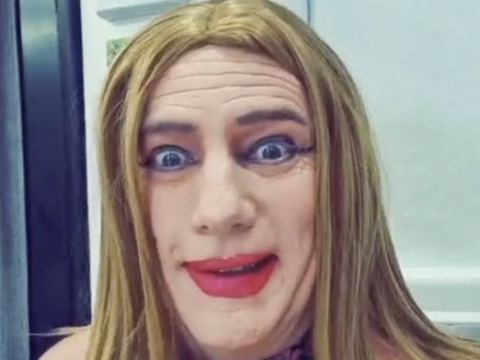 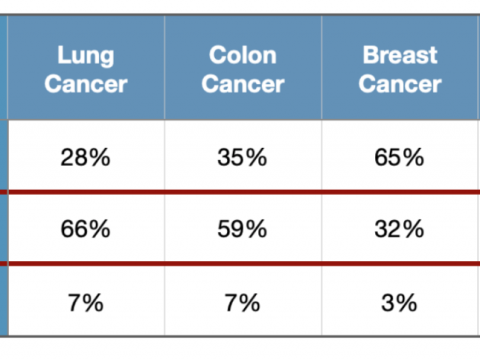