House Speaker Nancy Pelosi (D-Calif.) pushes back an archbishop’s comment against abortion, saying women have the right to choose. During a news conference on Thursday, the archbishop of San Francisco said Pelosi’s backing to codify Roe v. Wade is “child sacrifice.”

“The archbishop of the city, that area of San Francisco, and I have a disagreement about who should decide this,” said Pelosi. “I believe that God has given us a free will to honor our responsibilities.”

REPORTER: “The Archbishop of San Francisco warns the bill is nothing more than child sacrifice and he calls on Catholics to fast and pray to defeat this bill. You’re Catholic. Your reaction?”

PELOSI: “Yeah I’m Catholic. I come from a pro-life family, not active in that regard.” pic.twitter.com/D5LbzIOyWS

Meanwhile, tensions have only risen as more states are moving to enact abortion bans similar to the one recently passed in Texas. 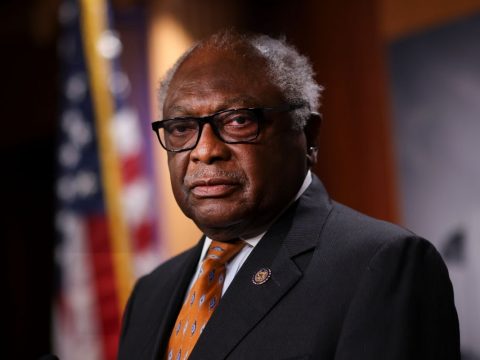