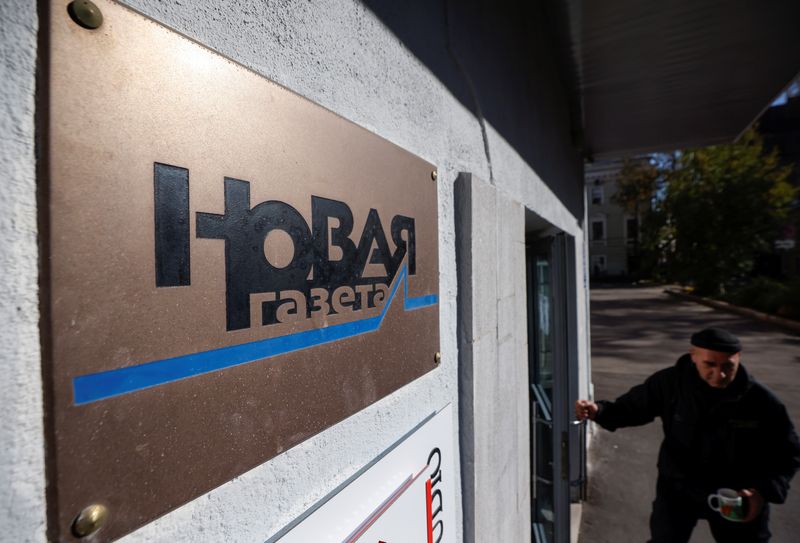 FILE PHOTO: Russian investigative newspaper Novaya Gazeta’s plate is seen next to an entrance to the office in Moscow October 8, 2021. REUTERS/Maxim Shemetov/File Photo

(Reuters) – Russia’s Novaya Gazeta newspaper, whose editor Dmitry Muratov was a co-winner of last year’s Nobel Peace Prize, said on Monday it was suspending its online and print activities until the end of Russia’s “special operation” in Ukraine.

The newspaper, which has already removed material from its website on Russia’s military action in Ukraine to comply with a new media law, said it had received another warning from state communications regulator Roskomnadzor on Monday about its reporting, prompting it to pause operations. 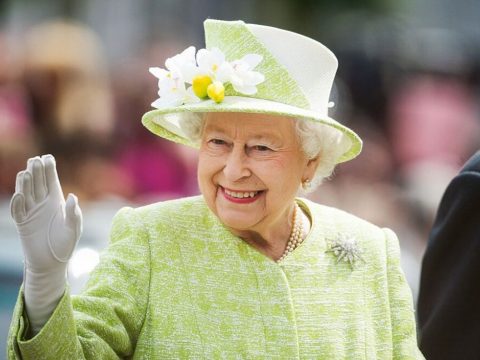