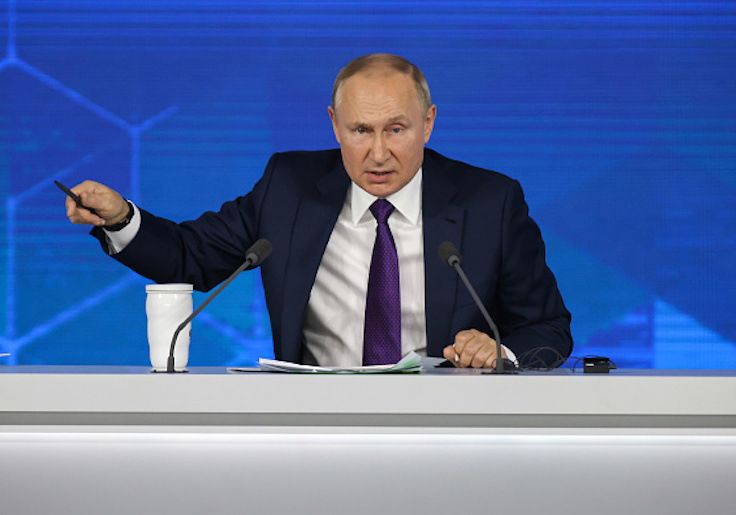 KYIV (Reuters)—Russian troops from the direction of Belarus entered an area near the former nuclear power plant Chernobyl on Thursday, an adviser to Ukraine’s interior minister said, as fighting continued across the country.

The mayor of the capital, Kyiv, said four metro stations would be used as air raid shelters, while the local Ukrainian leadership in the Donetsk region said Russian forces had hit a hospital there, killing four people. 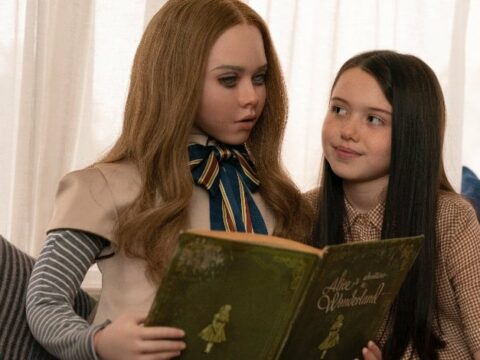 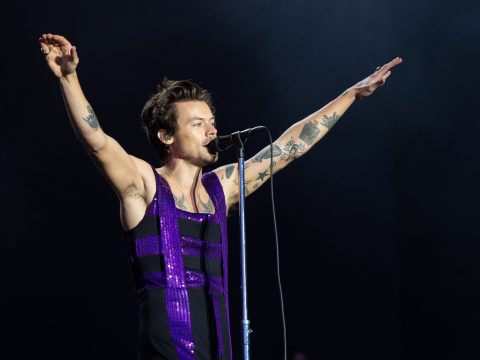