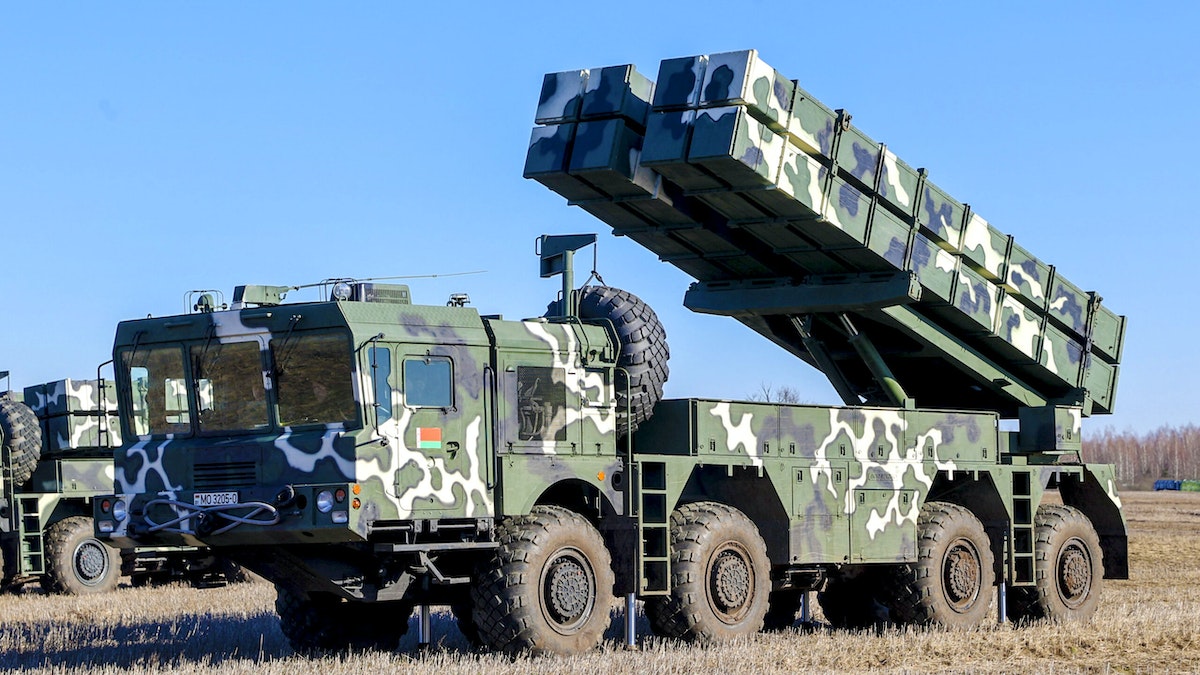 Russian soldiers have allegedly shot down their own aircraft while others have reportedly sabotaged their own equipment and have refused to carry out orders, according to a top British intelligence official.

Sir Jeremy Fleming, the Director of GCHQ, the UK’s Intelligence, Cyber and Security Agency, will reportedly reveal the details in a speech that he is set to deliver in Australia on Thursday.

“Demoralized Russian soldiers in Ukraine have accidentally shot down their own aircraft, sabotaged their own kit and refused to carry out orders,” Sky News reporter Deborah Haynes tweeted. “The @GCHQ director will also say Wagner, the Russian private military company, is understood to be prepared to ‘send large numbers of personnel into Ukraine to fight alongside Russians.’ They will likely be used as ‘cannon fodder’ to try to limit Russian military losses.”

BREAKING: Demoralised Russian soldiers in Ukraine have accidentally shot down their own aircraft, sabotaged their own kit and refused to carry out orders, Sir Jeremy Fleming, director of the UK spy agency @GCHQ, will reveal in a speech in Australia on Thursday. 1/

“Sir Jeremy is also set to say the risks are greater for China than Russia of the two authoritarian states being too closely aligned with each other. And he will reveal indications that Russian cyber attackers are ‘looking for targets’ in countries opposed to Russia’s war in [Ukraine],” she continued. “The @GCHQ director will say Putin’s advisers are afraid to tell him the truth about what is unfolding in Ukraine, according to an advance copy of the speech, which is taking place at the Australian National University in Canberra.”

“But ‘what’s going on & the extent of these misjudgments must be crystal clear to the regime.’ Missteps = misjudging [Ukrainian] resistance; underestimating strength of western response; underplaying economic consequences; over-estimating abilities of [Russia’s] military to secure quick win,” she continued. “Revealing details about the state of the Russian military operation, Sir Jeremy is expected to say: ‘We’ve seen Russian soldiers – short of weapons and morale – refusing to carry out orders, sabotaging their own equipment and even accidentally shooting down their own aircraft.’” 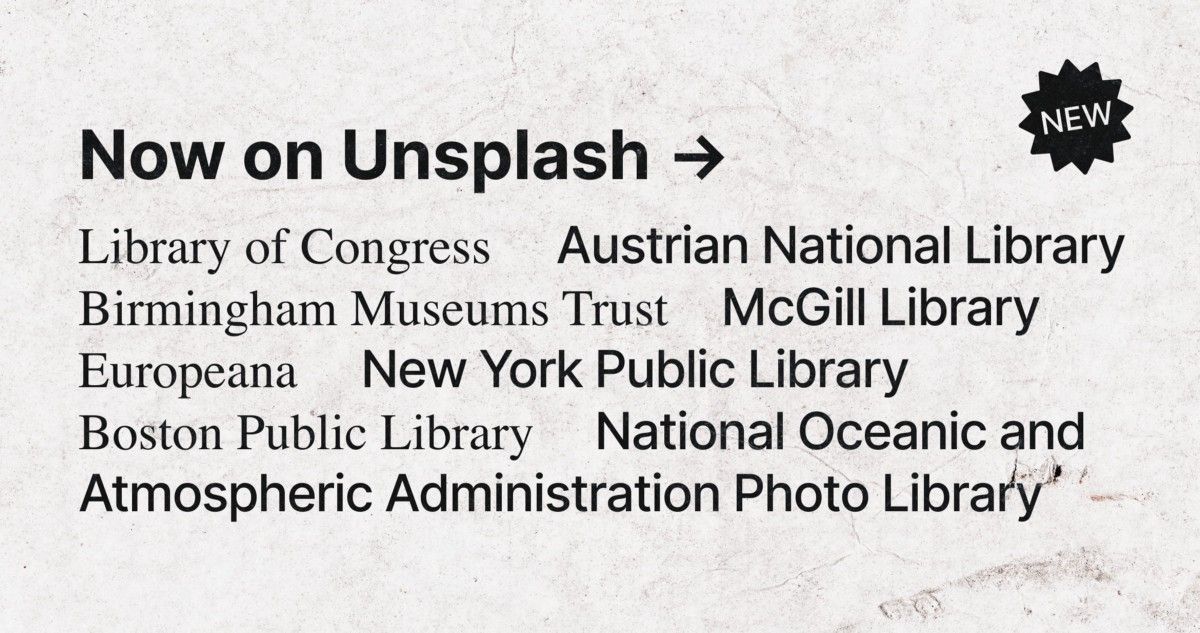