G7 countries, the European Union, and Australia committed on Friday to implementing a global $60 per barrel price cap on seaborne crude oil from Russia beginning on Monday.

Members of the G7, which include Canada, France, Germany, Italy, Japan, the United Kingdom, and the United States, announced the proposed move earlier this year. A statement from the U.S. Treasury Department announced that the initiative will “maintain the supply of Russian oil to the global market” while reducing revenues for the nation, which is currently invading Ukraine.

“This price cap will benefit directly emerging and developing economies, and it will be adjustable over time so that we can react to market developments,” European Commission President Ursula von der Leyen said in a recent speech.

The price cap will only allow the maritime services industry, which includes sectors such as insurance and trade finance, to provide their services for Russian oil sold below $60 per barrel. Brent crude oil, the leading global price benchmark for crude oil drilled in the Atlantic Ocean, is approximately $83 per barrel as of Monday.

The Treasury Department argued that the level of the price cap is “high enough to maintain a clear economic incentive for Russia to continue selling oil on global markets,” as Russia has “historically accepted” the rate. In order to spurn the price cap, Russia would have to rely upon service providers outside of the G7, which are more expensive and less reliable.

Russian officials, however, balked at the proposal. Kremlin Spokesman Dmitry Peskov said that the nation “won’t accept the price cap” in a statement provided to government-run news outlet TASS. Mikhail Ulyanov, the nation’s ambassador to international organizations in Vienna, said that Europe will live without Russian oil “starting from this year,” predicting that the European Union would accuse Russia of “using oil as a weapon.”

European officials have indeed argued that Russia is responsible for a precipitous rise in energy prices. The country paused natural gas shipments through Nord Stream 1 before the entire pipeline system was destroyed by an unknown actor. Some commentators have noted that a rapid transition away from fossil fuels among European Union nations, which adopted the official policy of becoming “a climate-neutral society” by 2050 in accordance with the European Green Deal, has contributed to unreliable energy supplies.

“Russia keeps on actively manipulating our energy market,” von der Leyen remarked in September, noting that natural gas prices have recently increased more than tenfold. “But Europeans are also coping courageously with this.”

Multiple European countries are imposing regulations for thermostat and appliance usage; von der Leyen suggested that European Union member states reap windfall profits from fossil fuel producers. “In our social market economy, profits are good,” she continued. “But in these times it is wrong to receive extraordinary record profits benefitting from war and on the back of consumers. In these times, profits must be shared and channeled to those who need it the most.” 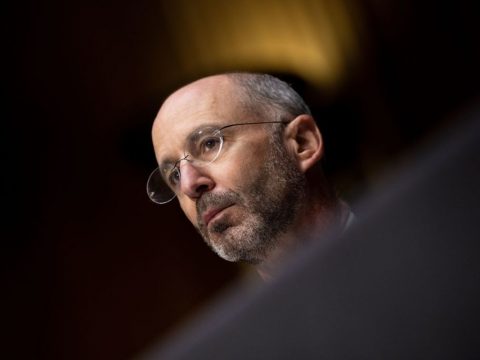 0 61
‘Time For Him To Go’: Biden’s Iran Envoy Harshly Criticized For Weak Support Of Protests 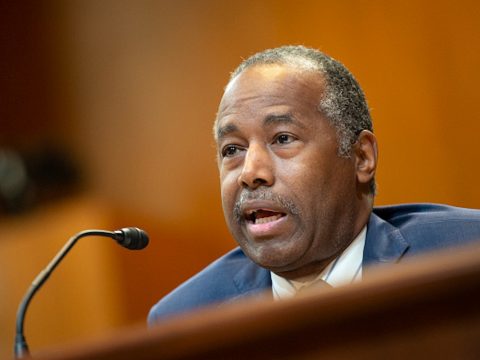 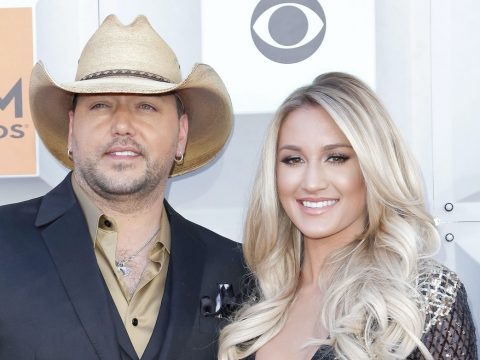