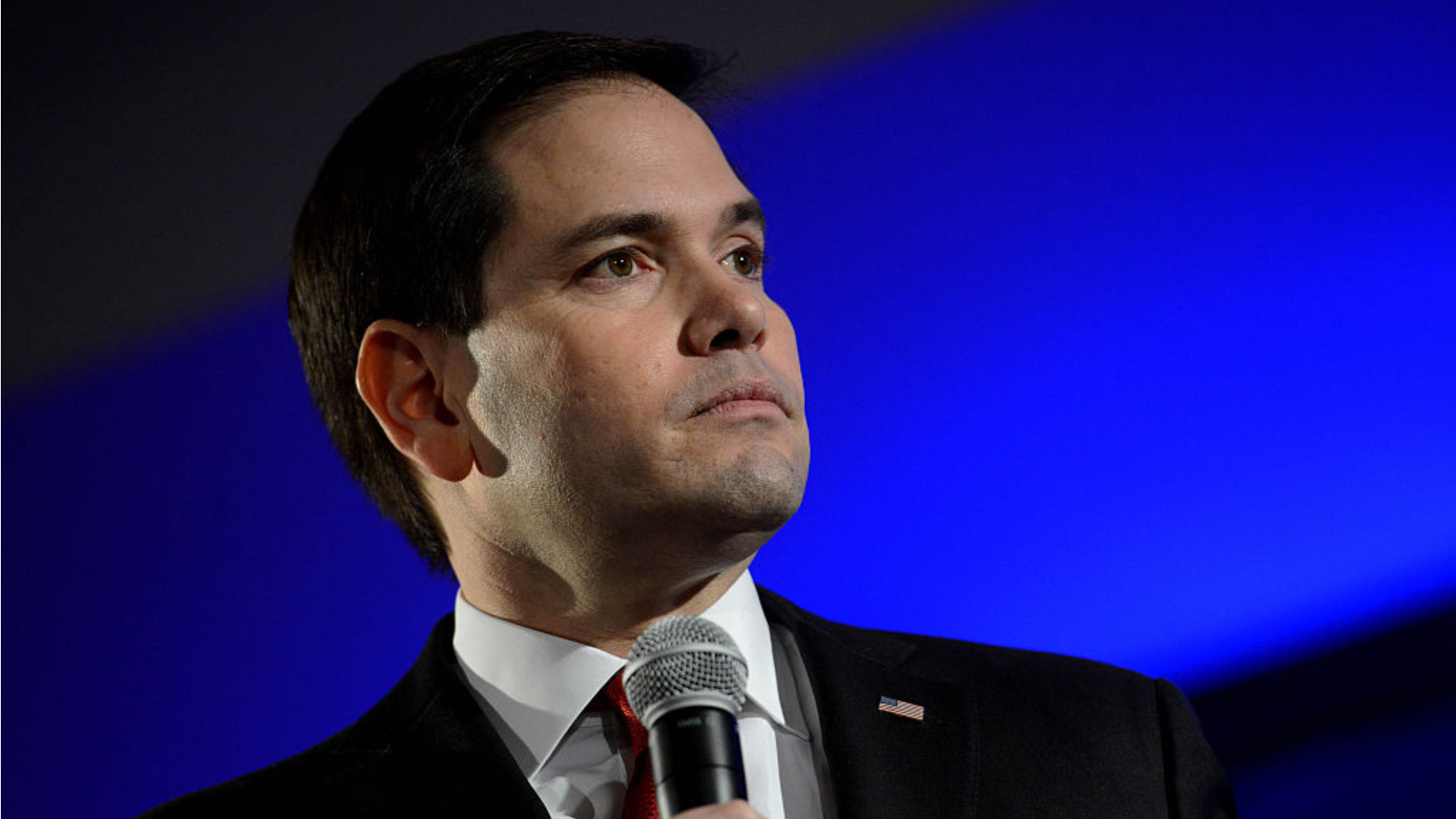 Sen. Marco Rubio (R-FL) slammed the Biden administration for asking the United Nations to investigate “systemic racism” in American policing. Instead, he told Secretary of State Antony Blinken to “ask them to go to Cuba.”

As The Daily Wire reported on Wednesday, Blinken announced the Biden administration’s intention to grant United Nations High Commissioner for Human Rights Michelle Bachelet a “formal, standing invitation” to scrutinize “systemic racism against Africans and people of African descent in the context of law enforcement.” Bachelet works alongside the United Nations Human Rights Council — a body that includes Cuba, China, Venezuela, and other nations with authoritarian regimes.

Rubio — who is of Cuban descent — recognized the inconsistency of the White House’s move.

“@SecBlinken instead of asking the @UN to come here & tell us how ‘racist’ America is, why don’t you ask them to go to #Cuba where an evil socialist regime storms into peoples homes, beats the crap out of them & then drags them away?” he asked on Twitter alongside a video of Cuban police officers arresting citizens.

.@SecBlinken instead of asking the @UN to come here & tell us how “racist” America is, why don’t you ask them to go to #Cuba where an evil socialist regime storms into peoples homes,beats the crap out of them & then drags them away?#SOSCubaLibre https://t.co/sTEmsvDT8L pic.twitter.com/7hSYPCZK0s

Over the weekend, Cubans began protesting against the lack of civil liberties and impoverished conditions caused by the island’s communist regime. As progressive lawmakers remained silent, conservatives — especially those with Cuban relatives — pushed the Biden administration to support the protests.

In an impassioned speech on the Senate floor, Rubio told American officials to oppose the Cuban government — namely, by being “clear about whose side we’re on,” refusing to change Trump-era policies, making it a “top priority to allow the people of Cuba to have free, unfettered open internet access,” encouraging allies in Europe to stop giving cover to the Cuban regime, and refusing to tolerate a mass migration event to American shores.

Rep. Mario Díaz-Balart (R-FL) proposed a resolution to support the Cuban people in their opposition to “the brutal oppression of the Communist dictatorship in Cuba.” He commented that Cubans “have struggled for freedom and human rights under a brutal, repressive dictatorship,” noting that “the Cuban people will be free, and they will remember those who stood with them.”

Rep. Nicole Malliotakis (R-NY) likewise prompted the Biden administration to endorse anti-government protests in Cuba: “As the daughter of a Cuban refugee and as someone who still has relatives on the Island, this ongoing situation in Cuba is incredibly personal to me. The United States must stand with the Cuban people who are displaying courage by protesting the communist regime that has destroyed their lives for the last 60 years.”

0 7
Mark W. Smith: Clever but Wrong — Inside the Anti-Gun Arguments at the Supreme Court 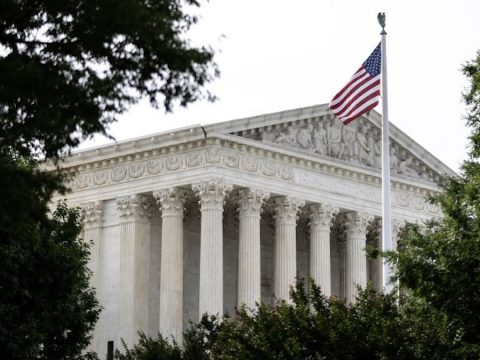