Much like her allies in Congress and the corporate media, Rep. Val Demings, a Democrat candidate for the U.S. Senate race in Florida, embraces and promotes the left’s unpopular belief that abortion should be legal and easy to get during all nine months of pregnancy.

That’s why when Republican Sen. Lindsey Graham announced plans on Monday night to introduce a 15-week ban on abortions in the U.S., Demings publicly yowled about the consequences of saving an unborn child from the pain of being dismantled in the womb early in the first trimester would bring on the nation.

“The right to abortion is the freedom to control your own life,” she tweeted. Later in the tweet, she claimed that Graham’s bill is “government overreach at its worst.”

The abortion views Democrats such as Demings claim to hold far exceed what the majority of American voters support when it comes to ending unborn life. Yet, Demings continues to champion them while blaming Republicans like her pro-life opponent Sen. Marco Rubio for being “extremists.”

Since the beginning of her campaign for Senate, Demings has poured tens of millions of dollars into advertisements, some of which have amplified her own pro-abortion extremism on Florida airwaves.

“It’s outrageous to mandate when a woman can and can’t do with their body,” Demings says in one ad.“Marco Rubio wants to criminalize abortions with no exceptions for victims of rape or incest. Well, I know something about fighting crime, Sen. Rubio. Rape is a crime. Incest is a crime. Abortion is not.”

Demings may not be happy with Rubio’s position on unborn life, but it’s not hard to see that Rubio, who said Demings supports “abortion on demand, taxpayer-funded at any point in a pregnancy,” is right about how her views fail to reflect the wishes of voters in Florida and across the nation.

Demings tried to downplay her radical position by telling the Miami Herald that she believes in legalized abortion “up to the time of viability of the fetus,” but her past statements reflect an even harsher stance that most voters don’t like.

In that same Miami Herald interview, Demings admitted that she believes abortionists should be able to claim viability is far past even the 24-week mark, which is often said to be when a baby could survive outside of the womb.

“Yes, we’ve heard 24 weeks, but a medical professional should be able to help a family who’s having to make that tough decision, answer that question,” Demings said.

She clearly takes issue with her state’s 15-week abortion ban, despite a majority of voters’ support for it, and regularly perpetuates lies about “safe” abortions, which don’t exist.

One look at Demings’s legislative record also shows an intense commitment to legalizing abortion at any point of pregnancy.

Demings didn’t just vote for the attempt to codify unlimited abortion, she cosponsored it. As a matter of fact, she even urged Democrats in the Senate to ignore the restraints of the filibuster to pass the ill-named Women’s Health Protection Act, which would have guaranteed unlimited, on-demand abortion in every state.

Demings has repeatedly refused to respond to The Federalist’s comment requests.

All copyrights and legal uses attributed to content are located at the article origination: © The Federalist, Rubio Challenger Rep. Val Demings Laments 15-Week Abortion Ban From ‘Extremists’ While Promoting Abortion On Demand 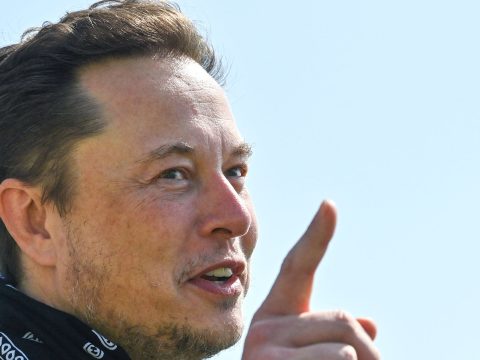 0 22
Putin does not seem ready for compromise on Ukraine -U.S. official 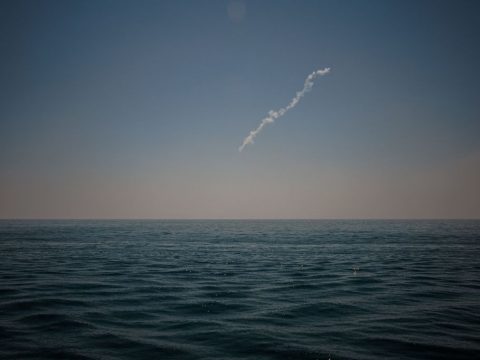