Left-wing Hollywood star Ron Perlman has thrown a temper tantrum at movie critics who dared to give negative reviews to Netflix’s climate change satire Don’t Look Up, in which he co-stars alongside Leonardo DiCaprio, Jennifer Lawrence, and Meryl Streep.

The actor also attacked former President Donald Trump and Fox News in a profanity-laced interview with Britains’s The Independent.

On the subject of Don’t Look Up, Perlman didn’t mince words about critics who trashed the movie.

“Fuck you and your self-importance and this self-perpetuating need to say everything bad about something just so that you can get some attention for something that you had no idea about creating,” said the actor. “It’s corrupt. And it’s sick. And it’s twisted.”

He said that he “understands that it’s part of how the internet has almost killed journalism. And now journalism is trying to do everything they can to co-opt and maintain their importance.” 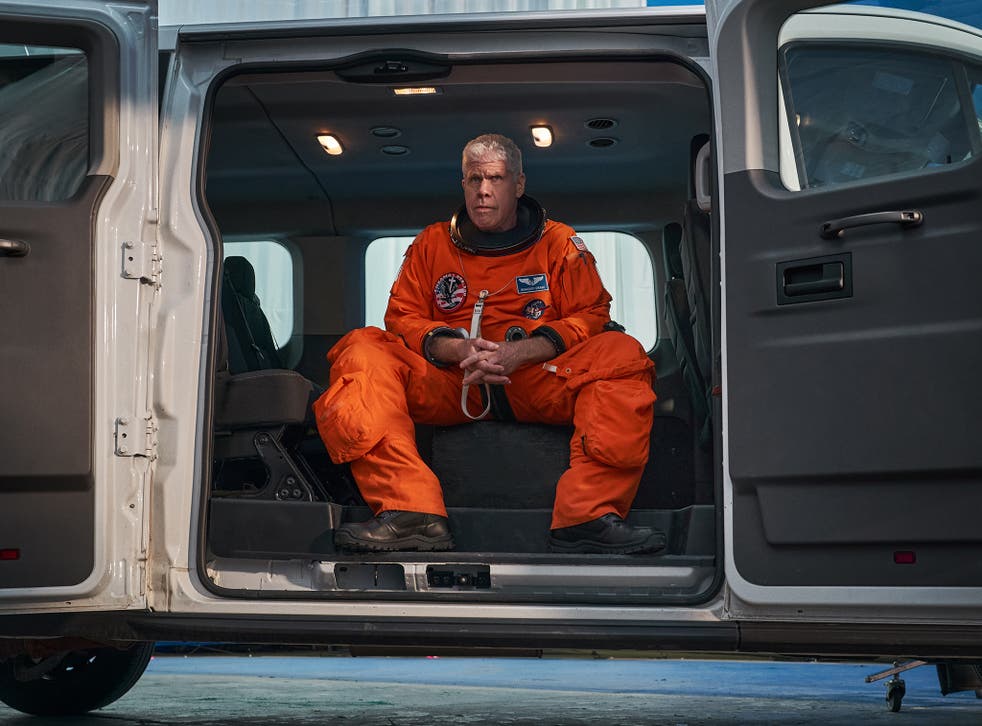 In the movie, Ron Perlman plays a grizzled military colonel tasked with leading the country’s armed response to an asteroid that is on a collision course with Earth.

Don’t Look Up received negative reviews from many mainstream critics who faulted the movie’s smug, self-satisified tone and facile approach to satire. Overall, the movie received a 55 percent “rotten” score on RottenTomatoes, suggesting a predominantly negative reaction to the movie among professional reviewers.

Later in the interview, Perlman delivered his opinion on Fox News hosts.

“I really don’t give a fuck [about them]. I’ve given up on those people,” he told The Independent. “They’re all vaccinated and telling you not to be. They know everything they say is a lie but they’re doing it anyway. They’re all fucking pieces of shit that can go fuck themselves.”

On the subject of Trump, the left-wing actor once again expressed his unconditional loathing of the 45th president.

“The heartbreaking thing is 74 million people voted for a man who has been impeached twice, groped 26 women, inflated his personal wealth and then deflated it when he needed to. I hope there’s a special place in hell for people who have exploited others’ vulnerability,” he said. 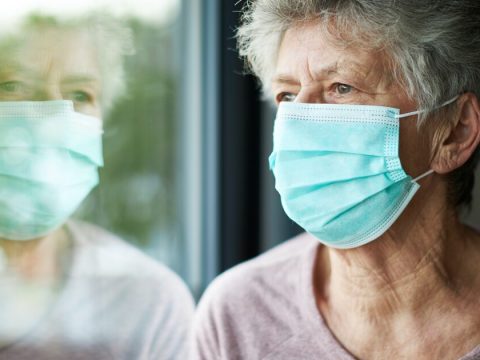 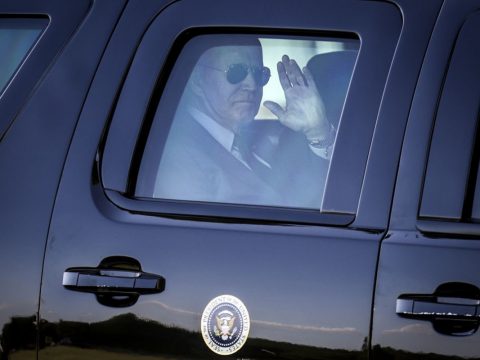 0 83
WATCH: Secret Service Tackles Protester Who Gets Too Close To Biden’s Motorcade