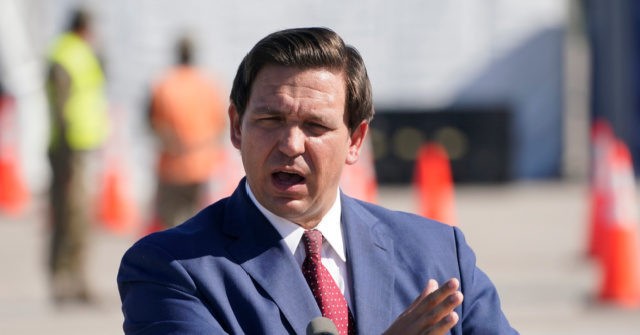 “Vaccine passports discriminate against people and create a two-tiered society based on a personal health decision. They have failed on their own terms and have damaged society in the process,” DeSantis said on Wednesday in a social media post of a video of remarks he gave at a press conference this week.

“How big of a failure have vaccine passports been? If vaccine passports succeeded, you would not see a lot of this stuff that you’re seeing in a lot of states that implemented them,” he said. Notably, New York, which includes New York City —  home of some of the most coercive mandates in the country — is leading the U.S. in daily average of coronavirus cases per capita.

“All it served to do was discriminate against people based on an individual choice, create a two-tiered society and yes they are moving … to update to say, in some parts, they’re going to say you need a third shot to be able to do. These policies have not worked,” the governor continued, noting that Florida “led the country in where people were wanting to come to” from July 2020 to July 2021.

“And I think that’s a result of protecting people’s freedom and making sure we had a state worth living in,” he added.

Vaccine passports discriminate against people and create a two-tiered society based on a personal health decision.

They have failed on their own terms and have damaged society in the process. pic.twitter.com/1rCIuhrg1v

In November, DeSantis signed legislation protecting Floridians’ jobs from vaccine mandates, describing it as the “strongest piece of legislation that’s been enacted anywhere in the country in this regard.”

“We recognize, unlike what you see going on with some of the federal proposed mandates, other states, is we’re actually doing a science-based approach,” he said at the time. “For example, we recognize people that have natural immunity.”

He also noted that it is “very clear at this point, COVID vaxxes are not preventing infection.”

0 32
FBI Sends ‘Clear Message’ to Trump and His Supporters: The Swamp Is Real, Says Rep. Davidson 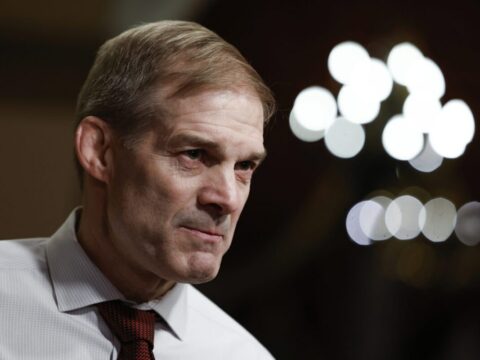 0 22
‘Let’s Have The Vote’: Cotton Throws Down Gauntlet To Bernie, Dem Senators On Israel