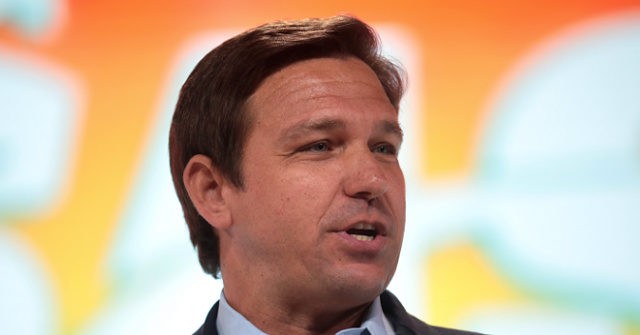 Florida adamantly opposes Critical Race Theory (CRT), Gov. Ron DeSantis (R) emphasized on Monday, explaining that his goal is to have every child in the Sunshine State know that they are a “Floridian and an American.”

Speaking in Miami, where he held a roundtable discussion on President Biden’s border crisis, DeSantis briefly spoke about Florida’s strong stance against CRT being taught in schools.

“One of the reasons we’re opposing CRT in schools: We want all the kids treated as individuals. We want them judged on the content of their character, on their talents,” he explained.

“We don’t want them separated into racial groups and pitted against each other. Every single kid is a Floridian and an American. and that’s what we want to make sure,” the governor continued.

“And we’ve got to stop dividing people. We’ve got to stop teaching our kids to hate our country, so that’s our mission, and we’re going to make sure we get that done this legislative session,” he vowed.

DeSantis spoke about Florida’s stance against the Marxist ideology during his State of the State address this year, touting the Parents’ Bill of Rights, which “provides parental rights relating to a minor child’s education, upbringing, & health care.”

“We reject the notion that parents shouldn’t have a say in what their kids learn in school. Indeed, Florida law should provide parents with the right to review the curriculum used in their children’s schools,” he continued.

“We should provide parents with recourse so that state standards are enforced, such as Florida’s prohibition on infusing subjects with critical race theory in our classrooms,” he added, pointing to Florida mothers who have stood together to speak out against “divisive ideologies like CRT.”

“These moms are standing up for a principle that is the policy of the state of Florida: Our tax dollars should not be used to teach our kids to hate our country or to hate each other,” DeSantis stressed.

Notably, CRT stood as one of the top issues in Virginia’s governor’s race, resulting in Gov. Glenn Youngkin’s (R) upset win — something Democrats fear could carry over to the midterm elections later this year. 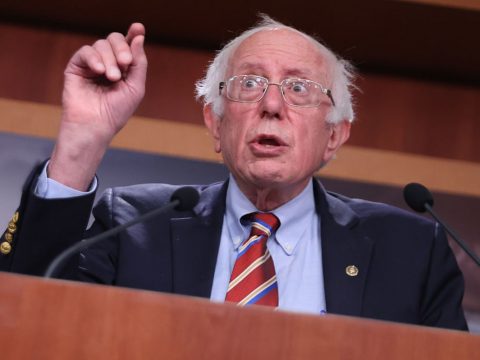 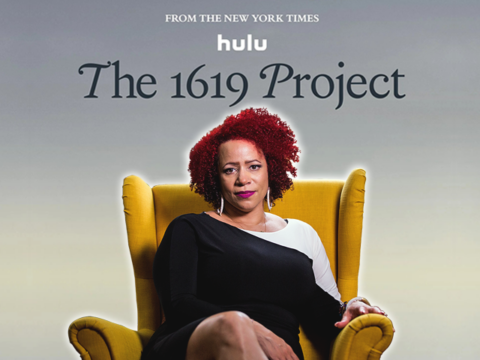 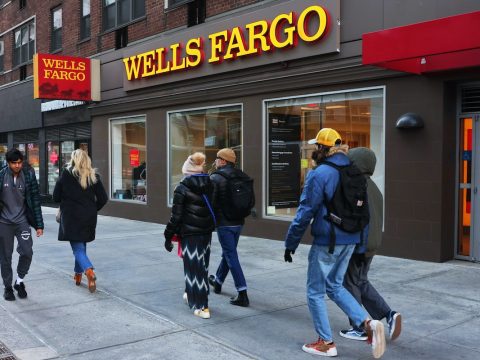