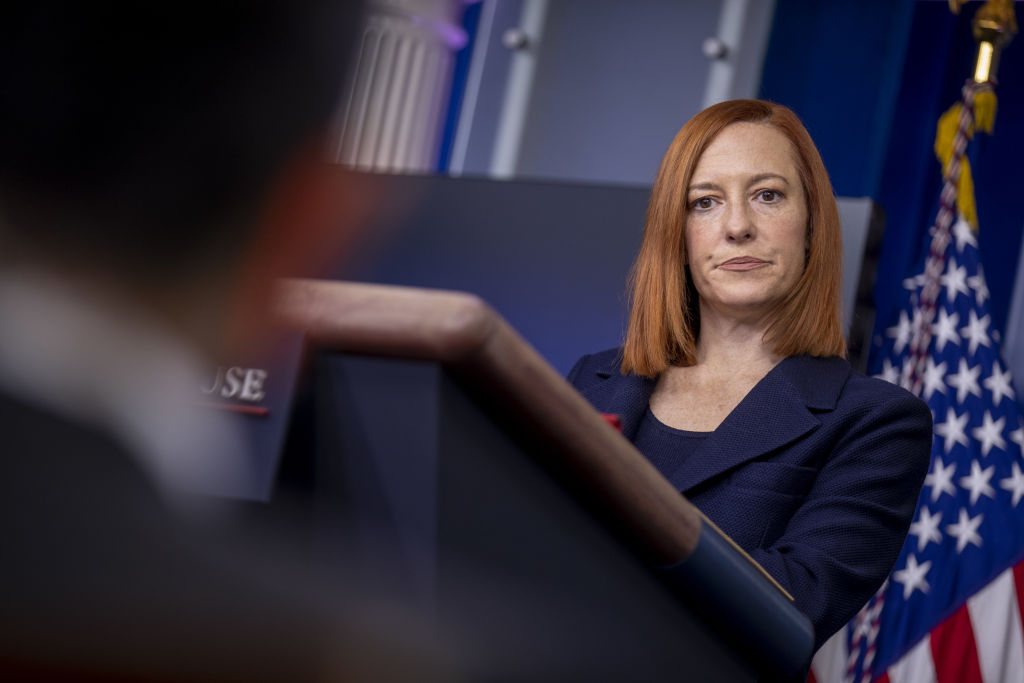 Jen Psaki, a veteran political spokesman who served in the Obama White House as a deputy press secretary, is off to a rocky start in her new and improved role.

She’s only been at her post of White House press secretary for three weeks, but Psaki has already been hit for reportedly soliciting journalists for the questions they’ll be asking in the daily briefing, clashed with a couple reporters in testy exchanges and been lampooned for her repeated dodges with a vow that she’ll “circle back.”

Psaki’s tenure kicked off as many others have, with the incoming spokesman declaring on Day 1 that she would be transparent from the briefing room podium and expects a vigorous back-and-forth with the journalists who cover the White House for a living.

“There will be times when we see things differently in this room — I mean, among all of us. That’s OK. That’s part of our democracy. And rebuilding trust with the American people will be central to our focus in the Press Office and in the White House every single day,” Psaki said.

But on just her first full day, Psaki lit some fireworks. Hours earlier, President Biden had signed an executive order mandating the wearing of COVID-protection masks on all federal property — but then the president and others visited the Lincoln Memorial and were seen posing for pictures without masks.

Psaki defended Mr. Biden as “celebrating an evening of a historic day in our country, and certainly he signed the mask mandate because it was a way to send a message to the American public about the importance of wearing masks.”

The reporter followed up. “But as Joe Biden often talks about, it is not just important the ‘example of power’ but the ‘power of our example.’ Was that a good example for people who are watching who might not pay attention normally?”

A slightly miffed Psaki said, “I don’t think — I think we have big — bigger issues to worry about at this moment in time.”

Then 10 days into her new gig, a report emerged that said she was quietly soliciting questions from journalists about what they planned to ask during the daily briefing — a big no-no.

“According to three sources with knowledge of the matter, as well as written communications reviewed by The Daily Beast, the new president’s communications staff have already on occasion probed reporters to see what questions they plan on asking new White House Press Secretary Jen Psaki when called upon during briefings,” the story said.

“The press can’t really do its job in the briefing room if the White House is picking and choosing the questions they want,” one anonymous White House correspondent told the Daily Beast. “That’s not really a free press at all.”

“The left demands 100 percent loyalty from the press, not the 99 percent they already get,” Media Research Center Vice President Dan Gainor told Fox News. “In today’s cancel culture, journalists don’t dare be open in their criticism, so that’s why this story is all whispers.”

On Feb. 2, Psaki got combative with a reporter. “We haven’t seen a readout of the president talking to President Xi [Jingping of China]. And I was wondering if there’s something scheduled or when that might be,” the reporter asked.

Psaki dodged the question, prompting the reporter to say, “it sounds a lot like the strategy is not to talk to him at this time because you’re talking about speaking to allies and making other calls first. Is — have they requested a call?”

“I don’t have anything more for you,” Psaki said testily. “I think — I don’t appreciate the, like, putting words in my mouth.”

And just on Monday, Psaki battled with Fox News reporter Peter Doocy, who asked about the Keystone XL pipeline — which Mr. Biden canceled on his first day in office, eliminating an estimated 11,000 jobs. Mr. Biden has promised those workers would get “green jobs,” and Mr. Doocy asked: “Where is it that they can go for their green job?”

“Well, I’d certainly welcome you to present your data of all the thousands and thousands of people who won’t be getting a green job,” Psaki said dismissively. “Maybe next time you’re here you can present that.”

But Psaki dug herself out of the hole, saying vaguely that Mr. Biden “has every plan to share more details on that plan in the weeks ahead.”

Spoken like a true pro. But so far, for the record, Psaki has yet to “circle back” with more information.

*Joseph Curl covered the White House for a dozen years and ran the Drudge Report for four years. He can be reached at [email protected] and on Twitter at @JosephCurl. A version of this article ran previously in The Washington Times. 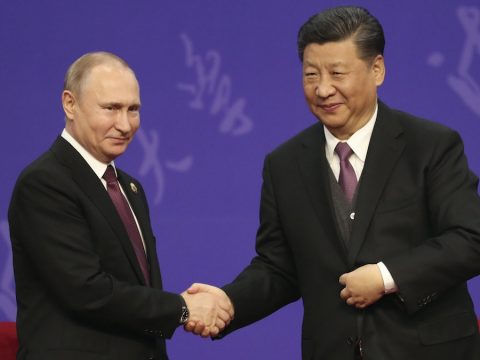 0 17
FACT CHECK: Does This Image Show The Tortoise That Is The ‘Oldest Known Land Animal Alive Today’?