Legendary rocker Randy Bachman will soon be reunited with a guitar that was stolen from a Toronto hotel room nearly a half-century ago and turned up in a Japanese second-hand store.

Bachman, who played on timeless hits with The Guess Who before forming Bachman-Turner Overdrive, is in Tokyo to be reunited with the 1957 Gretsch 6120 Chet Atkins model he bought as a teen in his hometown of Winnipeg, Manitoba, Canada. The 78-year-old guitar god told the Japanese news outlet Mainichi Shimbun it is an emotional matter for him.

“We searched the world,” he said. “It was in Japan … I’m sure I will be crying because I will have my guitar in my hands.”

Bachman plans to trade a vintage guitar for the long-lost model in a July 1 ceremony at the Canadian embassy in Tokyo.

Bachman was just 19 and accompanied by fellow Canadian rock star Neil Young when they both bought the same $400 model hollow-body guitar at a music shop, he said in the interview. Bachman plunked down half with money from delivering papers, mowing lawns and babysitting, and paid the rest in installments.

He went on to write and perform hits including “American Woman,” “No Time,” and “No Sugar Tonight” for The Guess Who on the guitar, as well as “Takin’ Care of Business” and “You Ain’t Seen Nothin’ Yet” for Bachman-Turner Overdrive. Young still has his Gretsch, according to Bachman, who said his pal was thrilled to hear Bachman’s guitar was found in Japan.

“I got a nice email from him with a picture of his guitar, and it said, ‘I’m happy you got your guitar back. I know what it meant to you,’” Bachman said. “Every guy I know wants his first guitar. Especially if you’ve written songs that are on radio all over the world with it.”

It’s a wonder Bachman ever lost the vintage instrument. He loved it so much that when he was on tour, he would chain it to the toilet when he had to leave the room, he said.

“So if someone wanted to steal it, they would have to rip the toilet from the wall,” he recalled. “People said I was crazy, but I was serious.”

It was in 1977, when Bachman was on tour and staying in Toronto when he forgot to lock up his axe. When a roadie told him it was gone, Bachman was crestfallen.

Local police told him it was likely taken by thieves disguised as hotel workers, and to make peace with the fact it was gone. But Bachman often reflected on his lost guitar in interviews over the following decades.

Two years ago, a fan launched an online search for the missing guitar using old concert pictures in an international appeal.

The search led to Japanese musician named Takeshi, who writes songs for a number of Japanese boy bands and had bought the Gretsch. The fan had spotted him playing it in a video and sent the clip to Bachman, who immediately recognized the guitar.

“I thought, ‘That’s my guitar,’” Bachman said. He contacted Takeshi and they met on Zoom.

The entire itinerary for the guitar’s journey from hotel bathroom to Tokyo music shop may never be known, but Takeshi bought it in 2014 from Guitar Traders. The store owner told the Japanese media outlet he bought it that summer at a vintage guitar trade show in Dallas.

Takeshi initially thought he was being scammed when Bachman contacted him. But when the legendary rocker met him over Zoom and recounted buying the guitar as a young man and how losing it rendered him unable to write hit songs, Takeshi decided to return it to Bachman.

“I thought, ‘If a rock legend cares about this guitar so much, I should return it to him,’” he told the Japanese outlet.

The pair plan to perform a concert at the embassy after the exchange and there’s talk of writing a song together. Bachman’s working title: “Lost and Found.”

“This is really a magical story,” Bachman said. “Takeshi will be my guitar brother. I can’t wait.”

All copyrights and legal uses attributed to content are located at the article origination: © Daily Wire, Rock Legend To Be Reunited With Prized Guitar Stolen 45 Years Ago 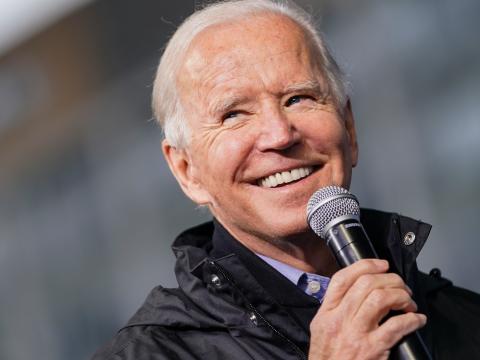 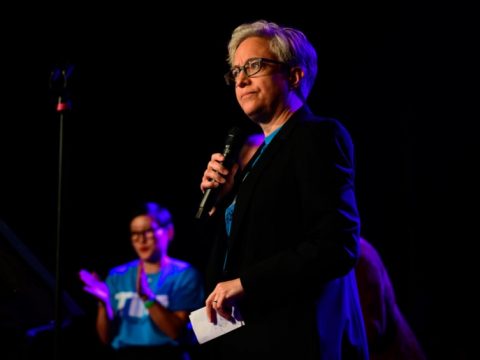