The Republican National Committee might skip network TV presidential debates if they aren’t dramatically overhauled before the next election, says David Bossie, president of Citizens United.

“We don’t need to count on just the networks,” Bossie told Hugh Hewitt on his radio show, Politico reported. “There are so many opportunities out there, so many platforms out there that we can go to and partner with to get the message out.”

“They’re asking questions really not to impact primary Republican voters, but to have ‘gotcha’ questions and answers for the general election debate, because they all want to see their question and answer played during the general election,” said the president of Citizens United, which says in its website “dedicated to restoring our government to citizens’ control.

“We have to not allow bad actors to infiltrate our debate process.”

The two parties have long partnered with the Commission on Presidential Debates (CPD), which has overseen the debates since 1988. But things went south last election and Republicans began to question whether they should continue to defer to the commission.

The first presidential debate was a debacle: Both Republican Donald Trump and Democrat Joe Biden interrupted the other endlessly. Moderator Chris Wallace of Fox News lost all control, letting the September 29 discourse devolve into a schoolyard scrap.

The second debate got blown up after Trump tested positive for COVID-19 and then spent three days in the hospital, even though the then-president pushed hard for the debate, with the CPD finally rejecting his requests. The CPD, which sets the schedule with input from both campaigns, decided the second contest should go virtual, but Trump quickly shot that down and said he wouldn’t play. The final debate occurred Oct. 22, just 11 days before Election Day — and after millions of Americans had already voted.

But it was, oddly, Wallace who took the most heat for his moderation of a presidential debate. The Fox News host, a registered Democrat, drew fierce criticism for what apparent bias in the debate in the favor of Biden. Some critics said Wallace appeared to let Biden interrupt Trump but would jump in to rein in Trump when the president tried to interrupt.

Conservatives also ripped C-SPAN journalist Steve Scully for alleged bias after it was revealed he had sent a questionable tweet — and then lied about it. In the post, Scully asked former Trump aide Anthony Scaramucci if he should respond to a critical remark Trump made about him.

Trump ripped NBC’s Kristen Welker, the moderator for the final presidential debate, as “totally partisan.” In an interview on “Fox & Friends,” Trump said he would prefer a more neutral party to moderate the debate.

“Kristen Welker is terrible,” Trump said. “I mean she is totally partisan. Her father and mother are big supporters of Joe Biden for a long time. They’re supporters of the Democrat Party, and she deleted her entire account.”

“There are people out there that can be neutral. Kristen Welker cannot be neutral at all,” he said. 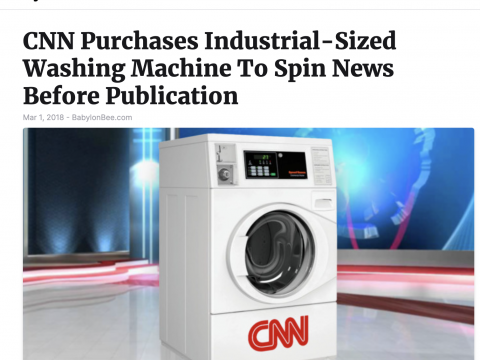 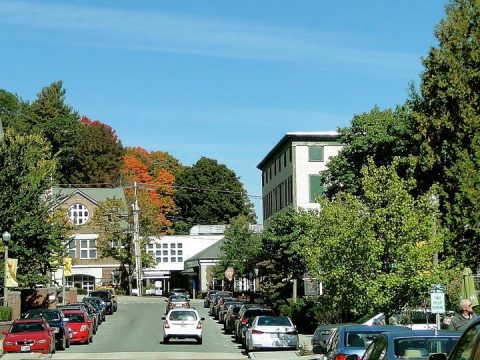