Defense attorney Mark Richards on Monday evening made his closing arguments before the jury in the double homicide case of his client, 18-year-old Kyle Rittenhouse, who has pleaded not guilty to all charges, claiming self-defense.

Here are six of the strongest moments from Richards.

Richards emphasized to the jury the case is “political,” and his client is the scapegoat.

“Ladies and gentlemen this is a political case,” the defense attorney said, CBS News reported. “We can take politics out of it, as in Democrat and Republican, but the district attorney’s office is marching forward with this case because they need somebody to be responsible. They need somebody to put and say, we did it, he’s the person who brought terror to Kenosha.”

“Kyle Rittenhouse is not that individual,” Richards continued. “The rioters, the demonstrators who turned into rioters, those are the individuals who bring us forth.”

Richards railed against a blown-up still image prosecution is relying on with a memorable phrase that trended on Twitter. “What he (Assistant Prosecutor Binger) did for those 20 hours was Hocus Pocus, and he makes an exhibit that is out of focus.”

“Provocation” is a Hail Mary for the prosecution, gasped at after their case fell apart, Richards argued.

“Provocation, another thing, think back to November 2nd when this case started, did you hear one word out of Mr. Binger’s mouth about provocation? You didn’t. Because it was never said,” he said, Fox News reported. “But when his case explodes in his face, now he comes out with provocation.”

Notably, Judge Bruce Schroeder on Friday said he would instruct the jury that they can consider the prosecution’s argument of Rittenhouse provoking an encounter with Anthony Huber, 26, who was fatally shot by the teen on August 25, 2020.

“The ruling is a boost for prosecutors because it opens the door for them to argue that Rittenhouse was the aggressor, which would raise the bar for the teenager’s effort to convince the jury that he acted in self-defense,” Reuters reported.

Rittenhouse cleaning graffiti off buildings in Kenosha hours before the incident show that the teen cared about his community — he wasn’t setting up a narrative in his favor as prosecution suggests, Richards said.

“How would he even know pictures would be taken?” Richards told the jury, showing them photos of the teen cleaning up vandalism from the rioters. This was a kid who cared about his community, the

0 26
Asian Students Excel Because Of Hard Work, Not Rich Parents

0 22
Cheney Booted From GOP Leadership, Not Even Her Allies Defend Her, Reports Say. Trump Responds. 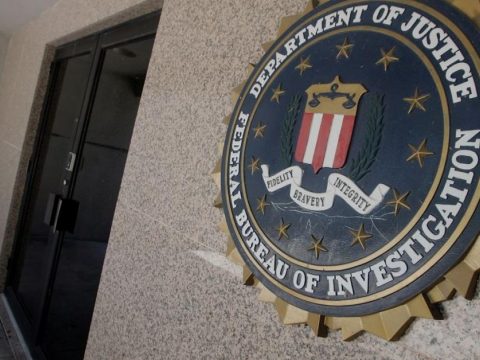 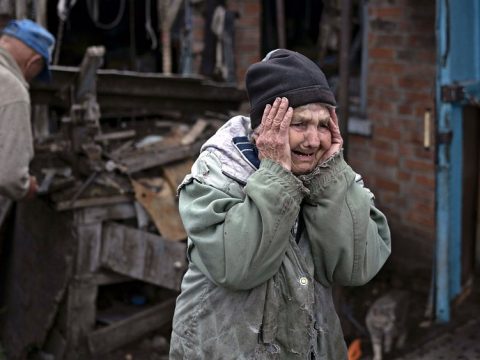