A spokesman for Kyle Rittenhouse on Friday blasted NBA player LeBron James for mocking the teen for crying while testifying about a fatal encounter he had on August 25, 2020, with rioter Joseph Rosenbaum.

Appearing on Fox News’ “America’s Newsroom,” host Dana Perino asked Dave Hancock about the sincerity of Rittenhouse’s tears, referencing criticism from James and others like Joy Behar of “The View.”

“I did not take the crying to be insincere at all,” Perino told Hancock, “but let’s get your take on it.”

“Absolutely it was not,” the spokesman responded. “He is an empathetic and caring young man.”

“And to LeBron, I would just say, he should be paying more attention to the Lakers,” slammed Hancock.

“But, if he would like to have a sit-down at some point in time, I’m sure him and Kyle can talk about how we can change and fix the system that allows prosecutors to do what they’re doing to Kyle right now,” he offered. “It’s abhorrent.”

“What tears????? I didn’t see one,” James mocked Rittenhouse via Twitter on Wednesday. “Man knock it off! That boy ate some lemon heads before walking into court.”

What tears????? I didn’t see one. Man knock it off! That boy ate some lemon heads before walking into court. 🤣🤣🤣 https://t.co/LKwYssIUmD

Rittenhouse was overcome with emotion while testifying on Wednesday; the court had to take a ten minute recess, The Daily Wire reported:

Rittenhouse described feeling “trapped” by Rosenbaum and another man, identified during the trial as Joshua Ziminski, who fired his pistol in the air. The teen said the man had the pistol pointed at him during the incident.

Before describing his actions to fire, Rittenhouse sobbed uncontrollably and a ten minute recess was called.

Back in April, James made waves for suggesting without evidence that an officer was racially motivated for fatally shooting 16-year-old Ma’Khia Bryant, who was, at the time, attempting to stab another girl. Bryant and the other girl involved are both black; the officer is white.

In a now-deleted tweet, the L.A. Laker posted an image of the officer with the ominous caption, “YOU’RE NEXT. #ACCOUNTABILITY.”

After that was deleted, in another tweet, James wrote, “I’m so damn tired of seeing Black people killed by police. I took the tweet down 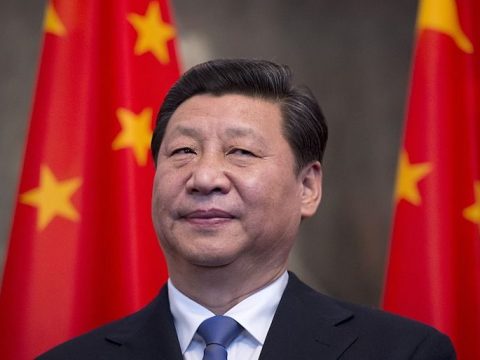 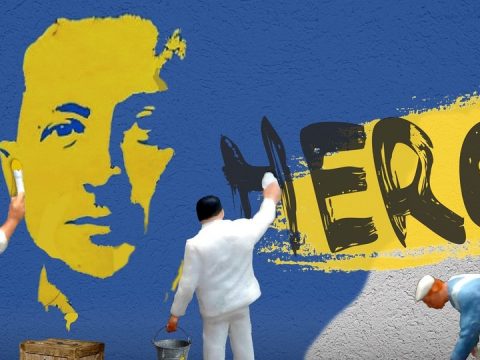