David Hancock, spokesman for Kyle Rittenhouse, slammed President Joe Biden on Tuesday over an ad he posted while running for president that falsely implies Rittenhouse is a “white supremacist.”

“Don’t forget, the candidate for the U.S. presidency himself last year prior to the election called Kyle Rittenhouse a white supremacist,” Hancock told Fox News host Laura Ingraham. “Joe Biden called him a white supremacist; that is appalling. I can’t even gauge how wrong that is.”

The Daily Wire’s Ashe Schow reported on the Biden ad in question in September 2020:

Biden’s tweet explains, “There’s no other way to put it: the President of the United States refused to disavow white supremacists on the debate stage last night.”

As highlighted by Fox News, Hancock also blasted the media for creating a false narrative about the case.

“The media has been absolutely irresponsible and purely abhorrent with this entire situation,” he said. “They’ve been parroting the same false information time after time after time. They even do it to this day. No, he did not cross state lines with a weapon. That was known last year. Apparently, the media doesn’t care to report accurate information.”

“It’s appalling,” Hancock said, later adding, “It’s almost as if they don’t want to know the facts because then they’re gonna have to say the truth.”

As highlighted by The Daily Wire, Ana Kasparian, a cohost of the popular left-wing online news show “The Young Turks,” revealed last week that she “was wrong” about key facts in the Rittenhouse case, seemingly buying into the false media narrative:

“I was wrong about that, okay, so I want to correct the record,” Kasparian said on her news show. “Look, these details matter, because if you’re going to make an argument that you acted in self-defense, there needs to be some proof that there was 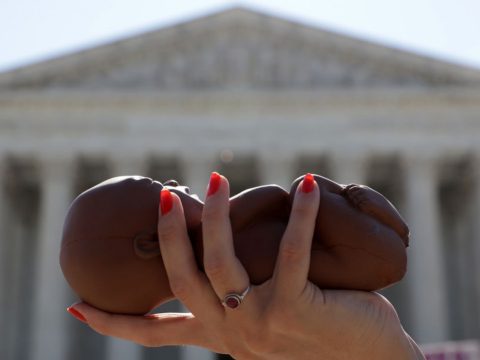 0 23
Ann Coulter: Andrew Breitbart Brought in Those 'Having Doubts About the Edifice of Liberalism'