Without reaching a verdict, day two of jury deliberations in the trial of Kyle Rittenhouse ended Wednesday evening at around 4:50 p.m., local time.

Judge Bruce Schroeder instructed the 12 jurors and six alternates to go home for the night and return back to the courthouse Thursday morning to continue deliberation.

Schroeder told jurors not to look at any media about the case, and resist talking about the case with anyone while they are away from the court.

Notably, on Monday evening, Schroeder emphasized to the jury they have an obligation to render a fair verdict, not based on his presumed opinion, news media, or comments from President Joe Biden, or his predecessor, President Donald Trump.

“The time has now come where the great burden of reaching a just, fair, and conscientious decision in this case will be placed totally with you. You will not be swayed by sympathy, passion, prejudice, or political beliefs. You will disregard any impressions that you may have, which you may believe are my opinion on the guilt or innocence of the defendant,” Schroeder said.

“The founders of our country gave you, and you alone, the power and the duty to decide this case,” Schroeder asserted.

Rittenhouse is on trial for fatally shooting two men and injuring a third during the unrest in Kenosha last August. The teen has pleaded not guilty to all charges, citing self-defense.

Two charges against Rittenhouse — a gun charge and a curfew charge — have already been dropped.

Related: ‘No Way’ What He’s ‘Saying Is True’: Defense Attorney Takes It To Prosecution Over Video Revelation

Related: Rittenhouse Judge Receives Hundreds Of Vile Messages: Wishing ‘Most Heinous Homicide’ On His Kids, Threatening His Own Life: Report

0 61
Mark Nuckols: Is the Left Preparing for Civil War? 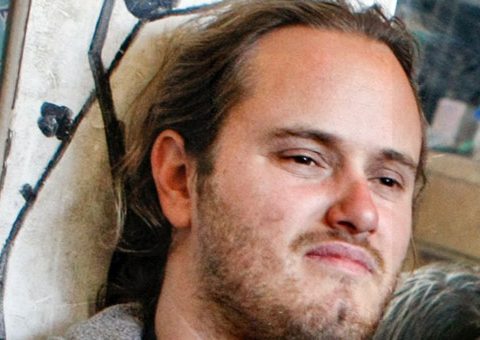