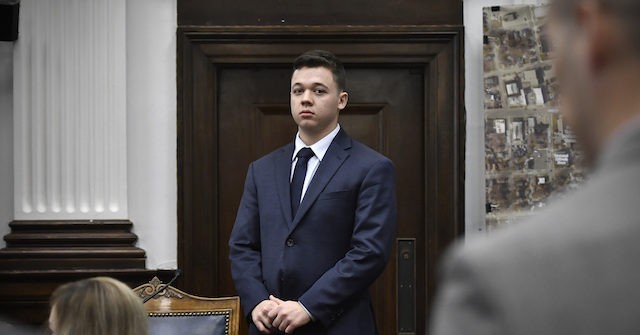 During an interview aired on Monday’s edition of the Fox News Channel’s “Tucker Carlson Tonight,” Kyle Rittenhouse urged President Joe Biden to watch his trial “and understand the facts before you make a statement.” Rittenhouse also said Biden calling him a white supremacist is “actual malice,” and that he has attorneys looking into holding people who have spread falsehoods about him accountable.

Rittenhouse said, [relevant remarks begin around 6:05] “Mr. President, if I could say one thing to you, I would urge you to go back and watch the trial and understand the facts before you make a statement.” He added that Biden calling him a white supremacist was “actual malice, defaming my character for him to say something like that.”

Rittenhouse also criticized the media coverage, saying, “It’s actually quite hysterical how nobody can go back and look at the facts of the case. He crossed state lines, false. He’s a white supremacist, false. None of that is true. And the lies that they can just get away with spreading, it’s just sickening and it’s a disgrace to this country.”

After the subject of holding people who lied about him accountable came up, Rittenhouse stated, “I have really good lawyers who are taking care of that right now. So, I’m hoping, one day, there will be some — there will be accountability for their actions that they did.” 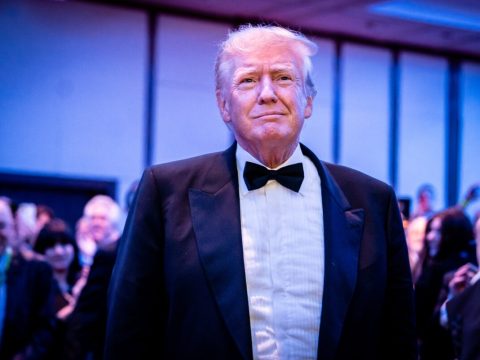 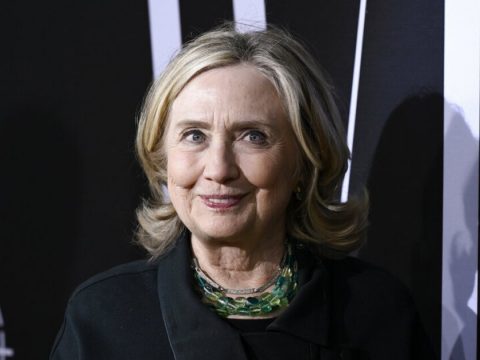