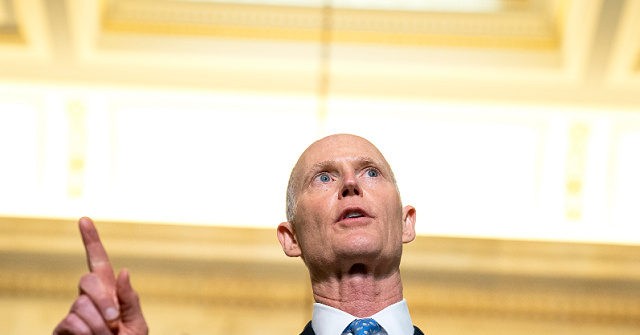 Scott told Fox Business Network’s “Mornings with Maria” that he was “fed up with Biden.” After being critical of Biden’s handling of the rising tension between Russia and Ukraine, the Florida senator called him “the weakest president” of his lifetime.

“Number one, he should never have approved Nord Stream 2. That’s number one. He should stop it right now,” he added. “Number two, he ought to be clear — he said he was going to be this world leader. He’s got to get world community. Organizers say we are going to stand up against Russia. Number three, he needs to send everything he can — we don’t need to send the American troops — we ought to send everything we can to help Ukrainians defend themselves and make sure … that Putin understands there will be consequences of his actions. But Joe Biden — I mean, everything is a reaction; nothing is thought out. I mean, this is the weakest president in my lifetime, I think.” 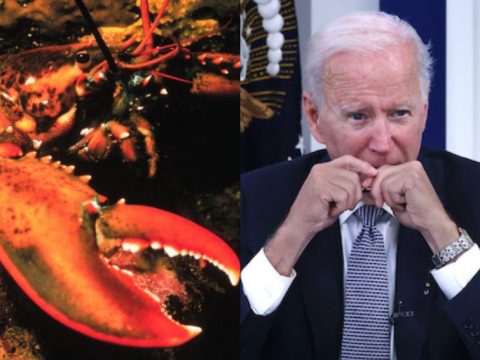