“The status quo is broken and big change is needed. It’s time for new leadership in the Senate that unites Republicans to advance a bold conservative agenda. That’s why I’m running to be the Senate Republican Leader,” Sen. Rick Scott (R-Fla.), the head of the National Republican Senatorial Committee, said in a statement.

Scott, 69, was governor of Florida for eight years before becoming a senator in 2019.

McConnell, 80, has been the top Republican in the Senate since 2007.

McConnell told reporters at the Capitol that he will run the race.

“I have the votes, I will be elected,” he said.

“I don’t own this job. Anybody in the conference is certainly entitled to challenge me. And I welcome the contest,” he added later.

The elections for caucus leadership were slated to take place this week, but some senators have called for a delay. The vote may take place at a later date, McConnell said.

Scott said he’s taking on McConnell because the Kentucky senator and other leaders have refused to articulate what Republicans would do if they were placed back in charge of Congress, which Scott believes harmed the voter turnout in the midterm elections.

“We know that chief among our problems in races across America was a lack of Republican voter turnout. There may be many reasons for that, but after travelling the country to support our candidates I believe voters want a plan. They are begging us to tell them what we will do when we are in charge,” Scott said in a letter to colleagues. “Unfortunately, we have continued to elect leadership who refuses to do that and elicits attacks on anyone that does. That is clearly not working and it’s time for bold change. The voters are demanding it.”

Scott acknowledged he might not get every vote from Republican senators, telling those who “simply want to stick with the status quo” not to vote for him.

“For those who want to get serious about ending reckless government spending and the devastating inflation it has caused, finally take action to protect Social Security and Medicare and preserve the promise of these programs for our children and grandchildren, hold government accountable from the FBI to the IRS, truly combat the extreme danger posed by Communist China and refocus our military on lethal defense instead of woke nonsense, I ask for your support in changing the direction of the Senate and rescuing America from the dangerous path Democrats have set it on,” he added.

Republicans will be in the minority again after failing to flip any seats in the midterms and losing a seat representing Pennsylvania.

Zachary Stieber covers U.S. and world news for The Epoch Times. He is based in Maryland.

All copyrights and legal uses attributed to content are located at the article origination: © Bongino Report, Rick Scott Announces Bid to Unseat Mitch McConnell as the Senate Republican Leader 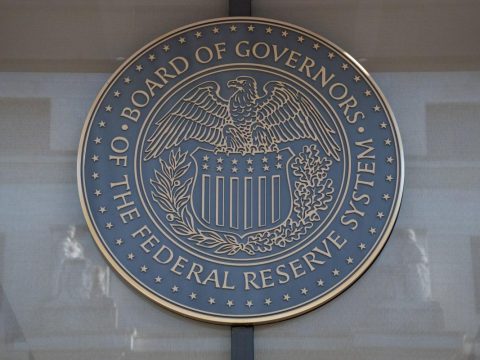 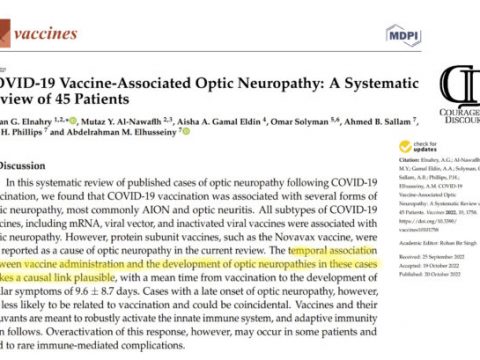