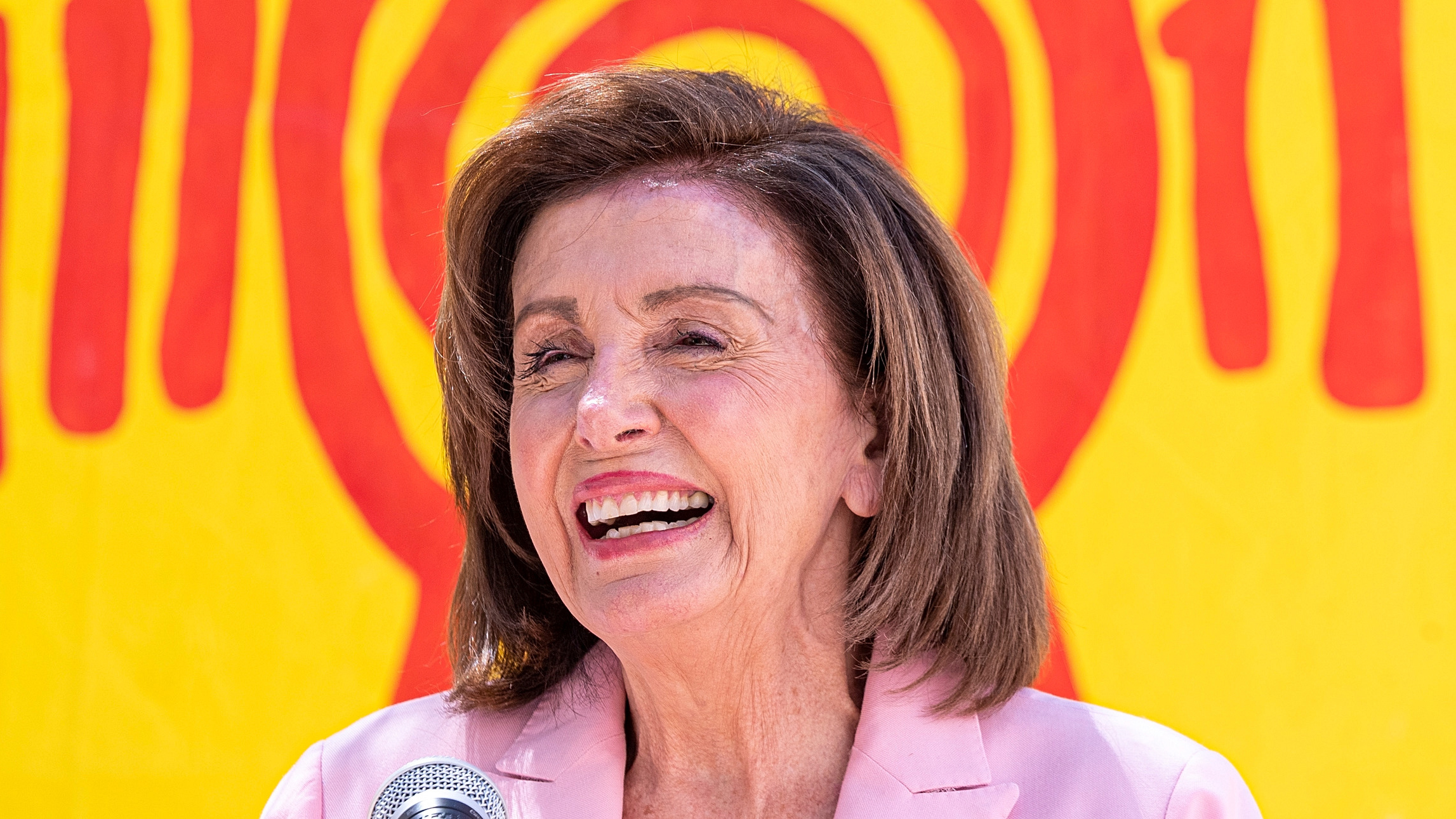 Both representatives have publicly criticized Pelosi for rejecting them from serving on the committee and questioned the House speaker’s alleged role in the security lapse on January 6.

Speaking to The 19th News, Pelosi called Jordan and Banks “clowns,” “outrageous,” and “not serious” and accused them of perpetuating the so-called “Big Lie,” though she did not offer examples aside from the Republicans objecting to the Electoral College vote certification, which Democrats have also done in the past.

“We’ll see what the committee finds out about them,” Pelosi told the The 19th News, referring to the Republicans.

As noted by Forbes, Rep. Bennie Thompson (D-MD) made it clear that “nothing will be off-limits” for the panel to investigate. Moreover, Rep. Adam Kinzinger (R-IL) “said he supports subpoenaing top House Republicans.”

Kinzinger and Rep. Liz Cheney (R-WY) are the sole Republicans on the committee and both vociferous critics of former President Donald Trump. Rep. Denver Riggleman (D-VA) was tapped earlier this month to advise the committee.

In July, Jordan said Pelosi bounced him from the select committee for pressing the Democrat about her alleged role in the security breakdown at the Capitol on January 6.

“The real question is, and I’ve said this many times, why weren’t those guys who testified today and all the other Capitol Hill police who protect us and protect Capitol Hill, why weren’t they given more help?” Jordan told Fox News.

“Why wasn’t more help there that day? And the only person who can answer that question is the speaker of the United States House of Representatives,” the Republican continued. “And I think she thought we were going to keep raising that question, and that’s why she didn’t put me on [the committee].”

“We’re just asking a fundamental question,” Jordan said. “Why wasn’t there a proper security posture on January 6, and what have we done to correct that? And to make sure it doesn’t happen in the future. I think those are fundamental questions. It’s not about blame. The blame resides with the people who did wrong. They should be prosecuted and they are being.”

According to Fox News, Pelosi, as House speaker, “does appoint the House sergeant-at-arms, who is on the Capitol Police Board that oversees the department. The department is also overseen by committees from both houses of Congress.” She does not directly oversee the U.S. Capitol Police.

Banks similarly blasted the top Democrat for refusing to answer questions concerning the security at the Capitol.