Good riddance from the GOP!

You can really tell who your friends are sometimes and the GOP leadership are no friend to President Trump.   Despite President Trump receiving more legitimate votes than any presidential candidate in history, the Republican leadership are happy to see him gone.  They already forgot his name.

Republican leaders are skipping President Trump’s farewell event to instead attend church with incoming President Joe Biden on the day of his inauguration.

Mr Trump’s sendoff will take place at Joint Base Andrews in Maryland. He has requested the event to include the military, with a band and maybe a flyover.

VP Pence showed his disdain for the President, the Constitution, Law and Order and America when he validated the invalid election results from multiple swing states in the Capitol Building on January 6th:

Senator McConnell has been after the President his entire term and has shown it repeatedly since the November election.  Is this because he and his wife are knee deep in corrupt activities with China?

Minority Leader McCarthy takes credit for the House winning every close race and all the toss up races in November as if it was because of his work while giving no credit to the President: 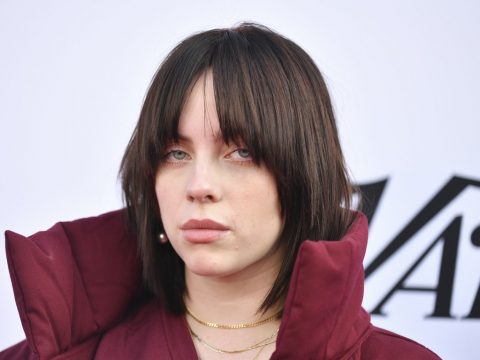 0 944
Billie Eilish To Howard Stern: ‘I Think If I Weren’t Vaccinated I Would Have Died’ 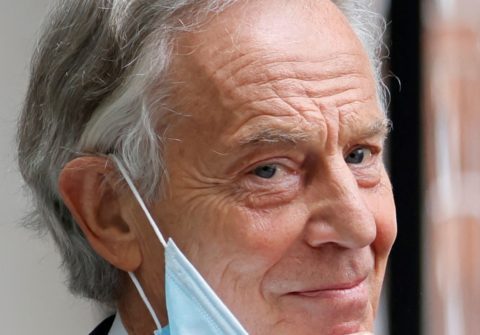 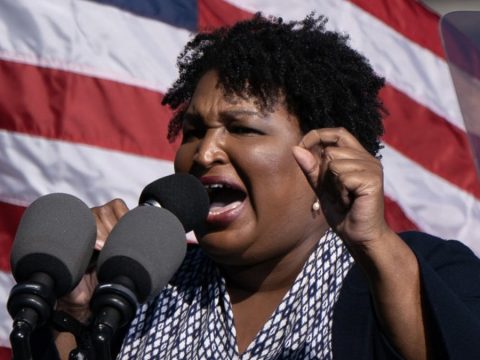 0 417
Stacey Abrams Calls For Exemption To Filibuster To Pass Democrat Election Bills
Thanks for subscribing!