Congressional investigators are poised to turn up the heat on the Biden administration’s foreign policy decisions now that Republicans are in control of the House, according to the incoming chairman of the Foreign Affairs Committee, who told the Washington Free Beacon in a wide-ranging interview that the administration’s dealings with China, Russia, and Iran will become the center of multiple probes.

Rep. Michael McCaul (Texas), the lead Republican on the powerful House Foreign Affairs Committee, said Republicans will now be able to unearth information about the Biden administration’s botched withdrawal from Afghanistan, its sale of weapons technology to China, and whether President Joe Biden benefited from his son’s business dealings, among other issues.

As the House Foreign Affairs Committee’s ranking member, McCaul spearheaded investigations into the origins of the coronavirus pandemic, the deadly evacuation from Afghanistan, and the administration’s dealings with Communist China. But without subpoena power, Democrats and the administration were able to obstruct those probes. Now that power has shifted, McCaul said he is ready to “fully exercise” the committee’s jurisdiction by reigniting a slew of investigations into every aspect of the Biden administration’s foreign dealings.

McCaul, a former counterterrorism and national security chief in Texas’s U.S. attorney’s office who this month was reelected for his 10th term in Congress, said China will be among Congress’s top priorities. The lawmaker told the Free Beacon that he is in possession of documents showing the Biden administration granted export licenses for $60 billion worth of American goods to be sold to Huawei, a top Chinese Communist Party tech company known to be at the forefront of the regime’s spy apparatus. Another $40 billion in exports was approved for SMIC, another CCP tech giant that produces computer chips.

These sales were approved by the Bureau of Industry and Security, a little-known office housed in the Commerce Department. In the last six months, McCaul said, that office has denied less than 1 percent of the proposed export licenses for China. This information dovetails with recent reports revealing that China has bolstered its hypersonic missile program with American technology purchased from firms that receive U.S. government support.

McCaul said he will shine a light on the Bureau of Industry and Security and will be “focused like a laser” on the bureau’s approval of sales to China.

All copyrights and legal uses attributed to content are located at the article origination: © Washington Free Beacon, Republicans Set To Turn Up the Heat on Biden Administration’s Foreign Dealings 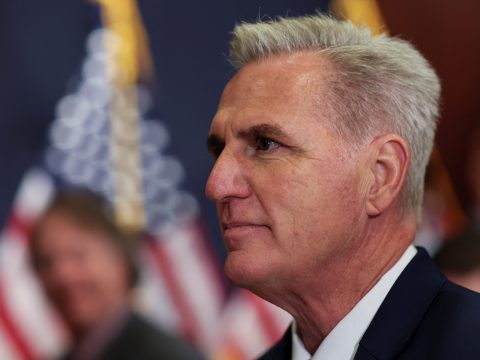 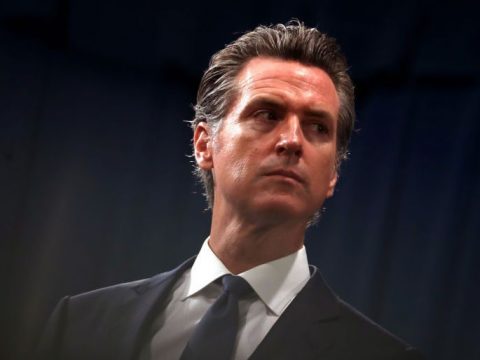 0 46
Newsom: Dems Are Getting ‘Destroyed’ on Midterm Messaging 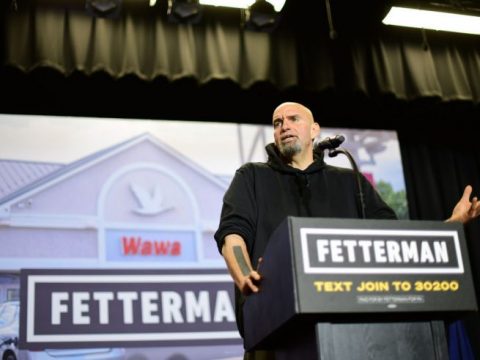 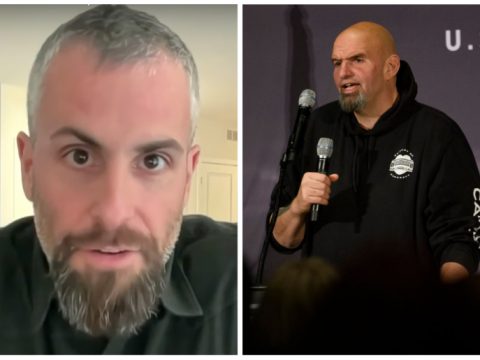