Republicans were victorious in their 87th annual Congressional Baseball Game against Democrats at Nationals Park in Washington on Thursday night, marking their second win in a row.

GOP lawmakers beat Democrats 10–0 in a seven-inning game, in what they no doubt hope to be indicative of the November midterm elections.

The congressional baseball game started in 1909 and, in recent years, has been played annually, although it was canceled in 2020 and delayed in 2021 due to the COVID-19 pandemic.

All of the ticket revenue for Thursday’s game helps support several Washington-area charities including the Boys and Girls clubs of Washington and the Washington Literacy Center.

This year’s game saw a record number of ticket sales and donations, raising more than $1.7 million for local organizations, according to multiple reports.

Despite lawmakers putting on a show of bipartisanship for one night, the game was not without its politics.

A group of climate change protesters descended on the event where they demanded that the President Joe Biden administration and lawmakers act faster to address climate change before three people were arrested after blocking one of the entrances to the stadium.

The protestors also wanted Biden to declare a climate emergency.

Video footage from the event shows the group of protestors walking around outside the event while  brandishing signs that read: “This is a climate emergency” and “Democrats: Seal the deal on climate!”

They also chanted “no more fossil fuel” and that they want “climate justice” before sitting down on the ground outside the event while law enforcement officials stood around them.

Some of the protestors could later be seen being removed from outside the baseball game by police.

Three protesters were arrested and charged with unlawful entry at Thursday’s game, said a spokesperson for the Metropolitan Police Department.

The Epoch Times has contacted the Metropolitan Police Department for comment. 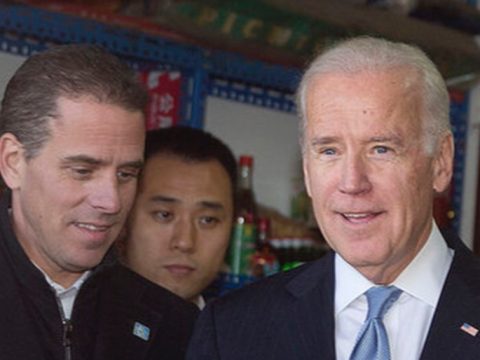