Republican Maine Sen. Susan Collins will support the nomination of Judge Ketanji Brown Jackson to the Supreme Court, ensuring that the vote to confirm the judge will be bipartisan.

Collins was seen as one of the Republicans most likely to vote in favor of Jackson, since she previously supported her nomination to the DC Circuit Court of Appeals. Since entering the Senate in 1997, Collins has voted to support every Supreme Court nomination except Amy Coney Barrett’s, who she argued was nominated too close to the 2020 election. In a statement first shared with The New York Times, Collins said she does not expect to agree with every ruling Jackson makes, but that ideology should not be a barrier to supporting a Supreme Court nominee.

Jackson “possesses the experience, qualifications, and integrity to serve as an Associate Justice on the Supreme Court,” Collins said. “In my meetings with Judge Jackson, we discussed in depth several issues that were raised in her hearing. Sometimes I agreed with her; sometimes I did not.”

Susan Collins’ full statement in support of Jackson, noting the “process is broken.” “Part of the reason is that, in recent years, the process has increasingly moved away from what I believe to be appropriate for evaluating a Supreme Court nominee.” pic.twitter.com/qpKtJUwdkM

Collins went on to criticize the confirmation process, joining several other senators who have already done so. Republican Nebraska Sen. Ben Sasse accused his colleagues of “jackassery” spurred on by their desire to perform for cameras during the hearings. He also called the process “broken” in his statement announcing he would not support Jackson. Democratic West Virginia Sen. Joe Manchin criticized Republicans for trying to “tear [Jackson] down” during the hearings instead of examining her record. (RELATED: Susan Collins Tells Left-Wing Activists To Stop Bribing Her Over Kavanaugh Vote)

“In my view, the role the Constitution clearly assigns to the Senate is to examine the experience, qualifications, and integrity of the nominee. It is not to assess whether a nominee reflects the ideology of an individual Senator or would rule the way an individual Senator would want,” she continued. “It used to be common for Senators to give the President, regardless of political party, considerable deference in the choice of a nominee.”

Collins referenced the 98-0 confirmation vote for Antonin Scalia and the 96-3 confirmation for Ruth Bader Ginsburg, adding that she would continue her approach to nominations.

Jackson’s nomination will be considered April 4 by the Senate Judiciary Committee and will reach the floor of the upper chamber soon after. Several Republicans, including Minority Leader Mitch McConnell, have already announced that they will not support Jackson, while every Democrat is expected to vote in favor of her nomination. 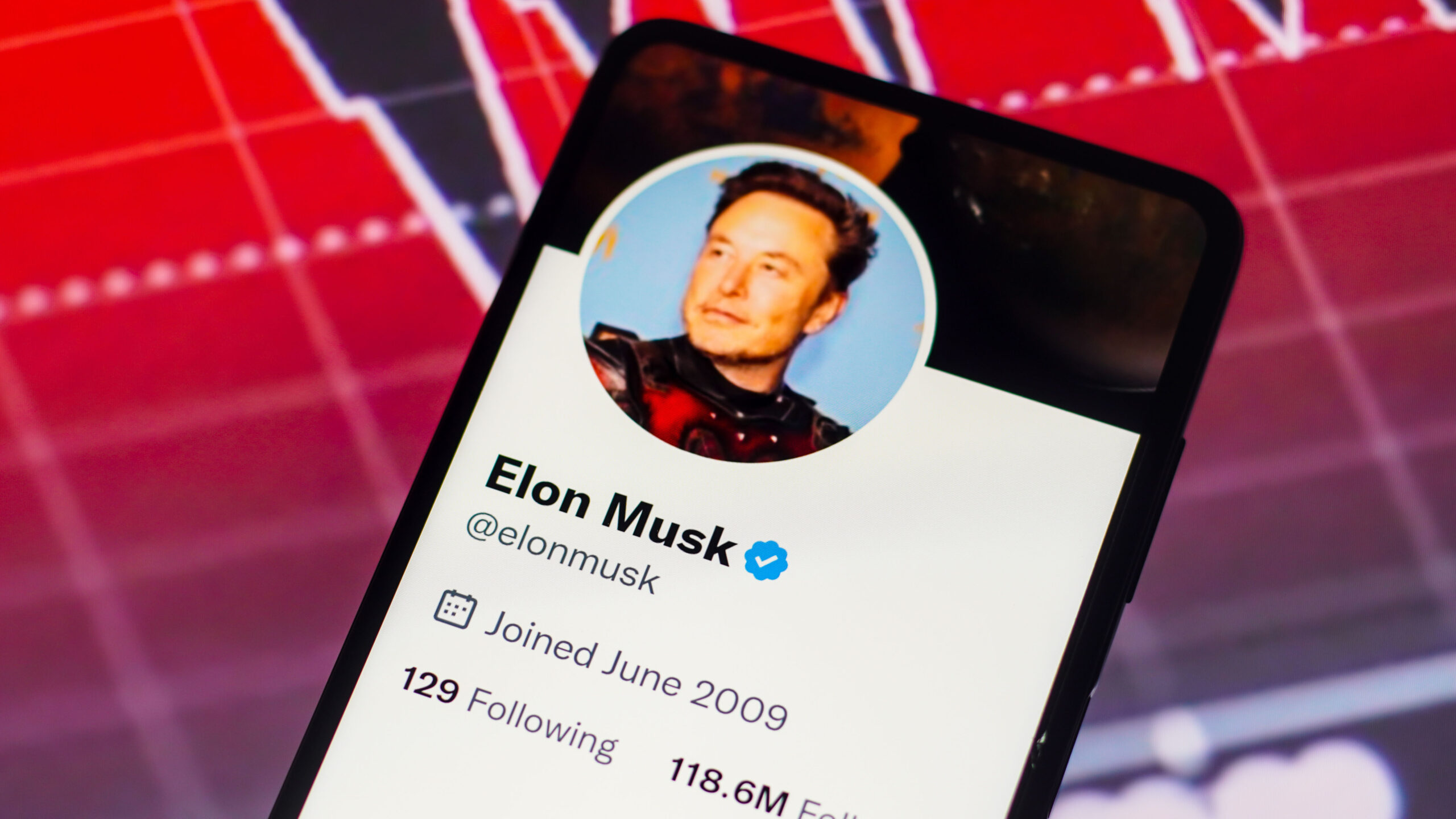 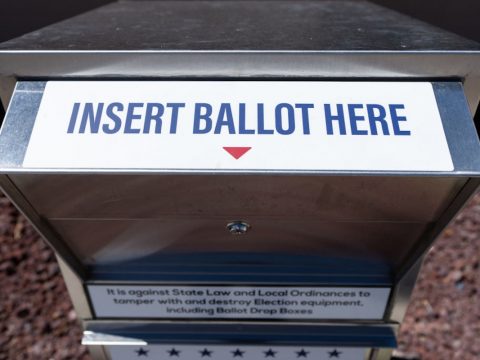