House Minority Leader Kevin McCarthy (R-Calif.) along with fellow Republican lawmakers have continued to push back on the introduction of critical race theory in military training.

McCarthy took to Twitter on Saturday to say “critical race theory doesn’t belong in our schools, in our military or the federal government. He added, “our guiding principles should be based on treating every single person with dignity and respect, not on liberal activist propaganda.”

Our guiding principles should be based on treating every single person with dignity and respect, not on liberal activist propaganda.

Sen. Tom Cotton (R-Ariz.) echoed this sentiment in an interview on Friday. Cotton, who serves on the Armed Services Committee, discussed letters from members of the military and their families he has read that detail their concern over CRT.

He said the military has always strived to get ahead based on merit and merit alone. He added, if leaders try to divide service members there will be “real intangible costs.”

Recently, Cotton confronted Defense Secretary Lloyd Austin about the training being implemented, reading aloud whistleblower accounts that detail the ideology infiltrating the U.S. military. He continued on to ask a pointed question about the military’s selection process, which Austin avoided.

Cotton now warns this will only be detrimental to service members and will ultimately lead to a decline in preparedness.

In the meantime, Cotton and his colleague Texas Rep. Dan Crenshaw (R), are continuing to accept whistleblower reports from those in the Armed Forces in order to expose progressive diversity training programs.

In addition, Congressman Earl “Buddy” Carter (R-Ga.) recently introduced legislation to ban critical race theory along with any other teaching methodology that promotes or causes a racial divide or lack of unity in the military.

All copyrights and legal uses attributed to content are located at the article origination: © OANN, Republican lawmakers warn of lasting effects of CRT in military 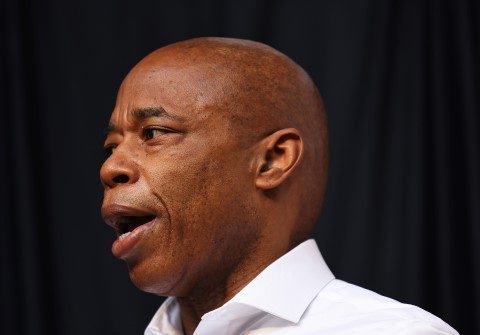 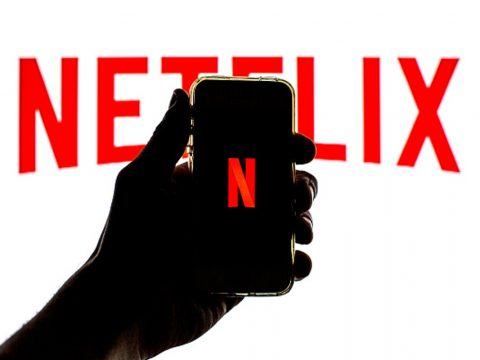 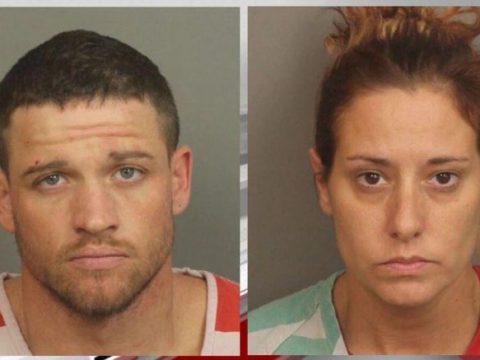 0 190
Manhunt for convicted kidnapper after accidental release from Ala. jail 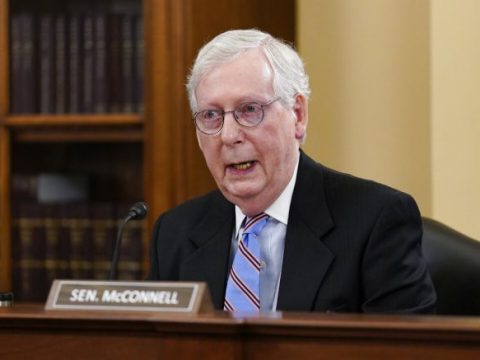 0 333
Sen. McConnell says U.S. needs to stand by Israel, criticizes Democrat calls for a ceasefire
Thanks for subscribing!