The race has not been called and no projected winner has been named, but with 65% of precincts reporting, Ciattarelli leads Murphy 51.2% to 48%, according to The New York Times. Murphy is expected to win.

Katherine Landergan, a reporter for Politico, attended Murphy’s election night event and noted that there was a change in mood in the room as election results came in.

“Initially, crowds were cheering when early CNN results were coming in. Now, everything is quieting down. The crowd seems to be thinning out,” she wrote on Twitter. “Things are definitely tense here.” 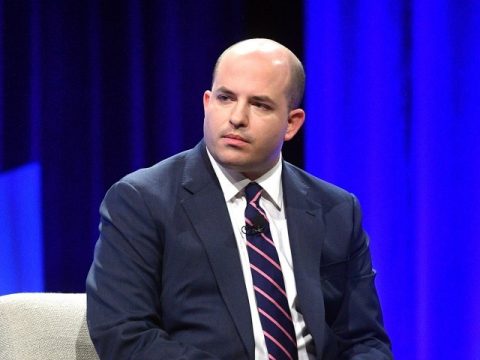 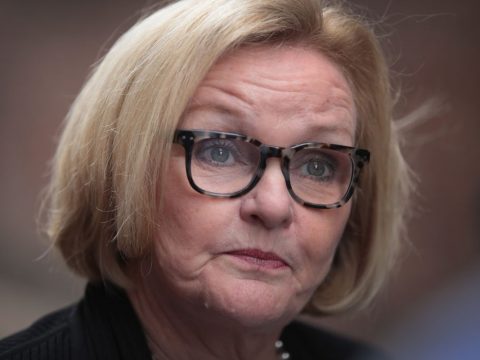 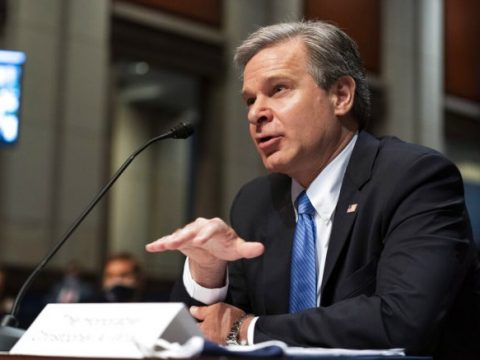