President Joe Biden reportedly told two top officials to tone down their rhetoric about Ukraine in the Russia-Ukraine war, saying the U.S. should not publicly announce they wanted a Ukrainian win.

Defense Secretary Lloyd Austin and Secretary of State Antony Blinken traveled to Ukraine in April, and Austin publicly stated the Biden administration wanted Ukraine to win, not just defend themselves from the Russian invasion. Blinken appeared to agree with the remarks.

Biden called the pair after the comments were made and expressed concern that they had said too much, NBC reported Thursday, citing multiple unnamed administration officials. The president was worried the rhetoric condoning an explicit win over Russia could set unrealistic expectations and push the U.S. into the conflict, according to the outlet.

“Biden was not happy when Blinken and Austin talked about winning in Ukraine,” one of the administration officials reportedly said. “He was not happy with the rhetoric.”

The secretaries told Biden their comments had been misunderstood, a different administration official reportedly told the outlet.

U.S. officials are talking about whether Ukrainian President Volodymyr Zelenskyy’s position — to not cede any territory to Russia — is possible if he wants to end the war, NBC reported, citing seven current and former U.S. officials and European officials. (RELATED: In Reversal, Western Leaders Suddenly Fret Over Potential Ukraine Victory Over Russia)

French President Emanuel Macron said Wednesday that Ukraine must be willing to negotiate with Russia.

“We are not pressuring them to make concessions, as some Europeans are. We would never ask them to cede territory,” one U.S. official reportedly told the outlet. “We are planning for a long war. We intend to prepare the American people for that, and we are prepared to ask Congress for more money.”

Biden announced an additional $1.2 billion in aid for Ukraine Wednesday. 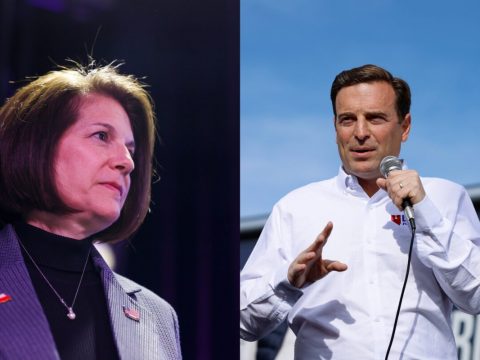 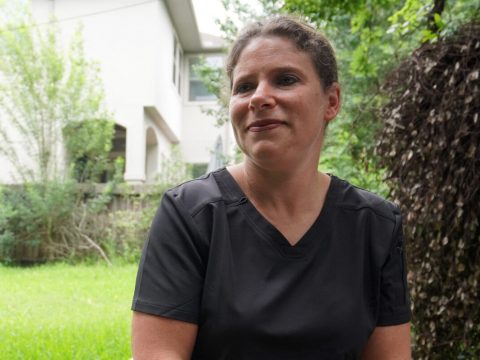