Democratic Arizona Sen. Kyrsten Sinema complained to White House aides about being forced to wear a mask in front of President Joe Biden, according to a new book by two New York Times reporters.

The moderate Sinema was one of eight Democrats to vote on Tuesday to overturn the Center for Disease Control and Prevention’s mask mandate for airplanes and public transportation. In addition to her public stance, she has privately become angry about masking rules, Jonathan Martin and Alexander Burns write in their new book “This Will Not Pass.”

Sinema “became the first-ever lawmaker to argue with White House aides when they asked her to wear a face mask in the company of the president, repeatedly asking why that was necessary when she had been vaccinated,” according to an excerpt of the book published by Axios.

In addition to her mask complaints, Sinema’s comments on taxation and limited government made her sound like Republican Utah Sen. Mitt Romney, White House aides reportedly complained. Sinema and Romney, who are close friends, have teamed up on several pieces of legislation, most notably the Infrastructure Investment and Jobs Act. The two also reenacted a scene from the Apple+ show “Ted Lasso” for Halloween.

Biscuits with the boss. pic.twitter.com/tKpiToDWE6

Cloth masks have not been found to substantially reduce the spread of COVID-19, a fact that Biden administration health advisors have acknowledged since 2021. However, the CDC, the House of Representatives, and many school districts have been slow to update their guidance. (RELATED: CNN Medical Analyst Says Mask Mandate Should End Because ‘Science Has Changed.’ But Has It?)

The CDC acknowledged in May 2021 that vaccinated individuals were protected from COVID-19, and adjusted its masking guidelines for them as a result. However, the public health agency backtracked less than two months later, when faced with rising Delta variant case counts. 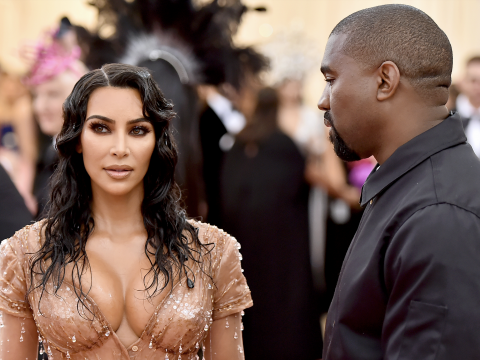