The Biden administration has deemed the issue of Jewish settlements in the West Bank to be as severe as the nuclear threat from Iran, the Jerusalem Post cited multiple Israeli diplomatic sources as saying.

“The Americans bring up ‘settler violence’ all the time, obsessively,” the report quoted a senior diplomatic source as saying.

During Israeli Defense Minister Benny Gantz’s visit to Washington last week, Secretary of State Antony Blinken insisted on devoting an equal amount of time to discussing both Iran and the settlements – a fact Israeli diplomats found “baffling,” the report said.

Blinken told Gantz that Israel’s decision to build apartments for Jews in the settlements was “destroying the chance of a two-state solution.”

However, the paper quoted a different source who said the Palestinian issue, though discussed, was “not the focus of the meeting.” 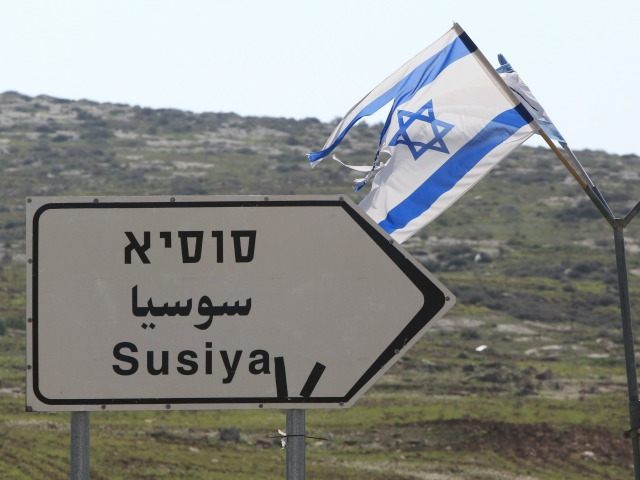 An Israeli flag flies near a sign indicating the way to the Palestinian village of Susya, south-east of Hebron, in the West Bank (Getty).

“The meeting with the secretary of state was friendly and mostly dealt with the Iranian matter,” the unnamed source added.

News of the Biden administration’s “obsession” comes after a meeting between Under Secretary of State for Political Affairs Victoria Nuland and Israel’s Public Security Minister Omer Bar Lev.

Bar Lev tweeted a photo of the meeting and explained that Nuland was “interested, among other things, in settler violence and a way to reduce regional tensions and strengthen the Palestinian Authority,” prompting Israeli Prime Minister Naftali Bennett to lash out at him for not mentioning ongoing terror by Palestinians on Israelis.

In Vienna, world power delegates have said the 2015 JCPOA nuclear deal is no longer relevant.

“As of this moment, we still have not been able to get down to real negotiations,” senior European diplomats told reporters of the talks to return to the deal. 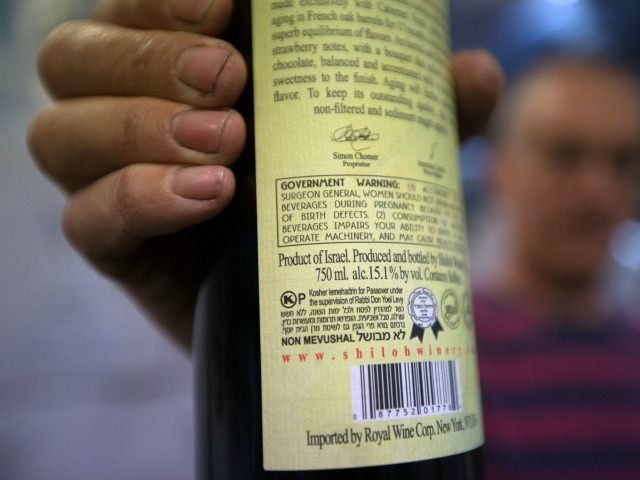 Amichai Luria presents a bottle of his wine, used mainly for export, at the Shilo winery in the Jewish settlement of Shilo in the West Bank (Getty)

“We are wasting precious time dealing with new Iranian positions inconsistent with the JCPOA or that go beyond it,” the diplomats said. “Time is running out. Without swift progress, in light of Iran’s fast-forwarding of its nuclear program, the JCPOA will very soon become an empty shell.”

Iran’s top nuclear negotiator, Ali Bagheri Kani, responded on Twitter: “Some actors persist in their blame game habit, instead of real diplomacy. We proposed our ideas early, and worked constructively and flexibly to narrow gaps.”

“Diplomacy is a two-way street. If there’s a real will to remedy the culprit’s wrongdoing, the way for a quick, good deal will be paved,” he added.

0 5
Morgan Freeman: ‘If You Trust Me, You’ll Get The Vaccine’

0 5
WATCH: Olbermann Calls on Biden to Ban Trump, Other 'Traitors' from Holding Office 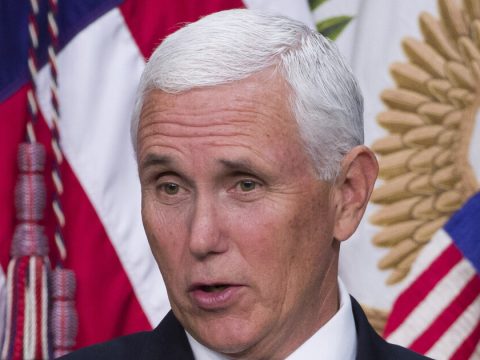