‘If we’re going to attack, I’m going to call you ahead of time’

Joint Chiefs of Staff chairman Gen. Mark Milley secretly promised to warn the head of the Chinese People’s Liberation Army before the United States would carry out any “attack or conduct any kinetic operations against you.”

The shocking anecdote is described in a new book by Washington Post journalists Bob Woodward and Robert Costa, which discloses the extent to which the Pentagon worked to subvert former president Donald Trump’s foreign policy goals. Trump’s rhetoric toward China, according to a Washington Post summary, increasingly alarmed Milley, who suspected the president might order a surprise strike.

“I want to assure you that the American government is stable and everything is going to be okay,” Milley reportedly told Gen. Li Zoucheng, on Oct. 30, 2020. Milley went on to highlight the close relationship between the two men, saying, “If we’re going to attack, I’m going to call you ahead of time. It’s not going to be a surprise.”

Milley never informed the president of the conversation. He called Li again on Jan. 8, 2021 to “address Chinese fears about the events of Jan. 6,” according to the Washington Post.

“We are 100 percent steady. Everything’s fine,” Milley told Li. “But democracy can be sloppy sometimes.”

Milley’s fears—which later proved erroneous as there is no evidence Trump attempted to, or even considered a strike against China during his last days in office—were in part prompted by the then-president signing an order to withdraw all U.S. forces from Afghanistan by Jan. 15, 2021. That order never went through, but, according to a summary of the book by CNN, “Milley could not forget that Trump had done an end run around his top military advisers.”

A spokeswoman for the Joint Chiefs declined to comment.

Out of fear that China could “lash out” against the United States, Milley sought to unilaterally defuse tensions between the two countries on Jan. 8, 2021. He called the chief Navy official in charge of America’s Indo-Pacific Command and told him to postpone scheduled military exercises. That same day, Milley spoke with Speaker of the House Nancy Pelosi (D., Calif.), who grew concerned Trump might order a nuclear strike.

“What I’m saying to you is that if they couldn’t even stop him from an assault on the Capitol, who even knows what else he may do? And is there anybody in charge at the White House who was doing anything but kissing his fat butt all over this?” Pelosi said, adding that Trump has “been crazy for a long time.”

Milley responded by saying, “I agree with you on everything,” and assured her that the military would not authorize any military strikes, which, according to Costa and Woodward, meant he “was overseeing the mobilization of America’s national security state without the knowledge of the American people or the rest of the world.”

According to the book’s authors, Milley considered President Joe Biden’s “50 years” of experience in politics as reason to “always give him decision space,” even as the White House agreed with the previous administration on a full withdrawal of forces from Afghanistan.

“Here’s a couple of rules of the road here that we’re going to follow,” Milley said in private remarks to the Joint Chiefs. “One is you never, ever, ever box in a president of the United States.”

Milley’s comments during a June congressional hearing, in which he defended the teaching of critical race theory in the armed services, sparked outrage and accusations that he was overseeing a politicization of the military.

“I want to understand white rage, and I’m white,” Milley said in his testimony. “I have read Mao Zedong, I’ve read Karl Marx, I’ve read Lenin—that doesn’t make me a communist. So what is wrong with having some situational understanding about the country for which we are here to defend?” 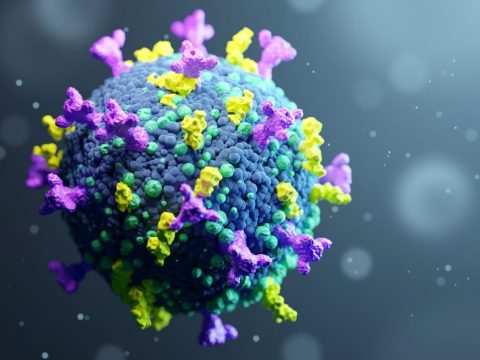 0 71
Long COVID Contributing to Disabilities by the Millions 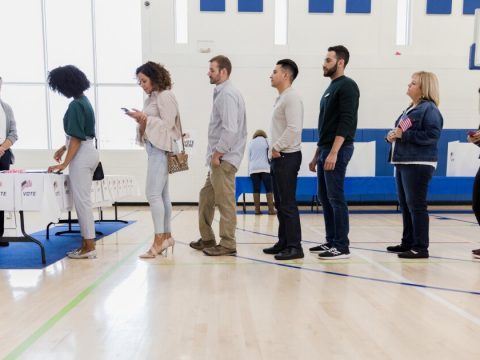