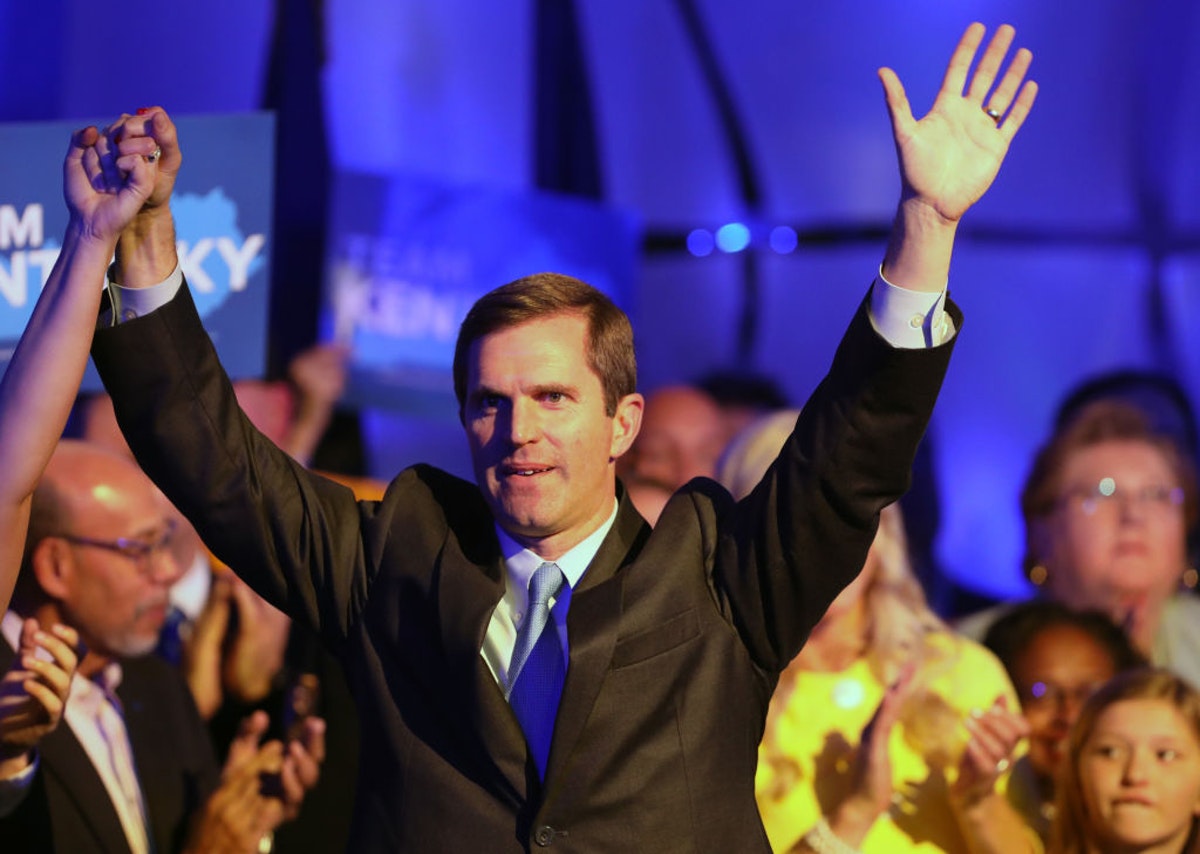 “The children of Gov. Martha Layne Collins and Lt. Gov. Steve Beshear are given rides by state police to school for security reasons,” the article reads.

The article proceeds to claim that Andy Beshear and his older brother were escorted to a private school.

“Troopers take 24-year-old Steve Collins from Frankfort to the University of Kentucky campus in Lexington for law school classes and often drive Jeff Beshear, 11, and Andy Beshear, 7, to their private school in the capital,” the article reads.

During a press conference last week, Beshear announced that he was vetoing a state-wide school choice bill, despite sending his children to private schools. When asked if it appears hypocritical to send his children to private schools while refusing to expand school choice options, Beshear claimed he was a product of Kentucky’s public school system.

Last week, Beshear vetoed the “Education Opportunity Account Program,” (EOA) which expands school choice options to Kentucky residents. Families would be allowed to use money that is typically funneled into the public education system to pay for tuition, tutoring, uniforms, and other school-related expenses.

The bill and school choice advocates claim that EOAs are a way to address educational disparities that have been exacerbated by the coronavirus pandemic.

“The purpose of the EOA program is to give more flexibility and choice in education to Kentucky residents and to address disparities in education options available to students,” the bill reads.

Beshear claims that EOAs divert state dollars away from public schools and educators, and broadly weaken the public education system.

“[This measure] represents a direct attack on public education that would significantly weaken our public education system here in Kentucky,” Beshear said in a press briefing. “State dollars are being diverted away from public schools and educators.”

Beshear’s office did not respond to multiple requests for comment.

According to a report in The Hill, private schools nationwide have seen an increase in enrollment following the coronavirus pandemic. Based on survey results, one of the sole reasons private and charter schools gained enrollment was that they were more likely to remain open than the nation’s public schools.

In light of school shutdowns, parents are increasingly looking for alternative options to give their children the best education possible.

.....Continue  at The Daily Wire, Report: Kentucky Gov. Attended Private School Despite Claiming To Be A ‘Proud Product Of Public Education’