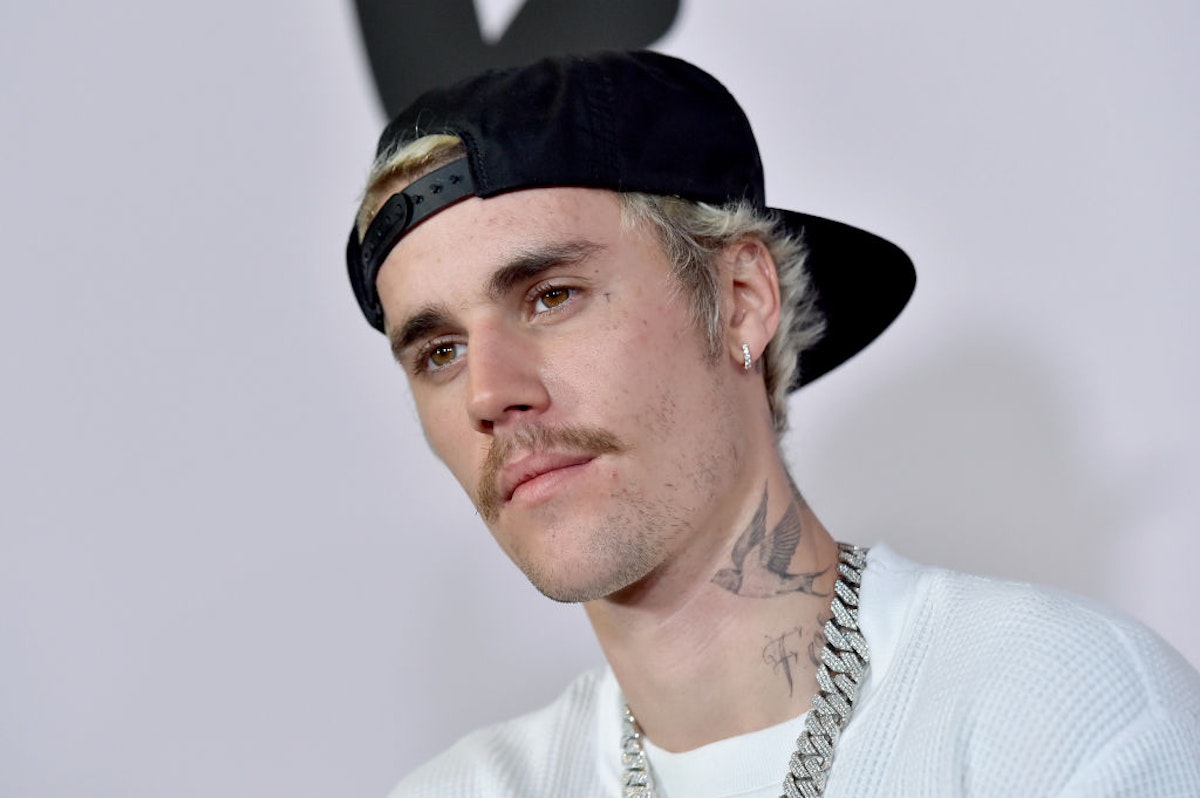 Justin Bieber has reportedly filed paperwork in court to drop his $20 million defamation suit against two women who accused him of sexually assaulting them.

According to court documents, the 28-year-old singer’s attorney submitted the voluntary dismissal on Friday, reported Rolling Stone magazine in a piece published Tuesday.

Bieber’s legal team previously filed the suit of $10 million each in 2020 against the two women, known as Danielle and Kadi. Both accused the “Baby” hitmaker of sexual assault.

The superstar singer originally labeled the claims as “outlandish false fabrications.” There was no reason given for the dismissal, the Rolling Stone noted. It is unclear at the time of this publication if any kind of settlement has been reached between Bieber and the women after it appeared last month the case would be headed to trial, the report noted.

A source has since told TMZ the reason for the dismissal was that Bieber felt he had made his point and wanted to move on.

In a since-deleted tweet, one of the women, known as Danielle, took to social media to accuse the “Stay” hitmaker of assaulting her in a hotel room in Austin, Texas, in 2014. Bieber’s lawyers said the superstar didn’t even stay at the hotel at the time and was with singer Selena Gomez, his then-girlfriend, at a rental property. The singer even posted the receipt from his stay on Twitter.

‘As her story told I did surprise a crowd in Austin at Sxsw where I appeared on stage with my then assistant side stage and sang a few songs. What this person did not know was that I attended that show with my then [girlfriend] Selena Gomez,’ he wrote before linking to a US Magazine article about Gomez attending the event with him.

‘These photos clearly show me on stage with my assistant sidestage and the other with both of us in the streets of Austin afterwards on March 9 2014,’ Bieber continued, linking to another article. ‘Here is article that shows we didn’t arrive in Austin that night from Selena’s show in Houston until late in the night.’

‘The other reason this story might say I was staying at the Four Seasons was because a tweet from 2014 on March 10th, not the the 9th, says they saw me there,’ he added along with the screenshot of the tweet. ‘However I never stayed at the Four Seasons on the 9th or the 10th. This person put another tweet up earlier saying they saw me at the restaurant the following night not the hotel.’

‘Furthermore I stayed with Selena and our friends at an airbnb on the 9th and on the 10th stayed at a Westin because our hotel reservation at LÀ Quinta and not the four seasons was messed up. Here are the receipts for the hotel on the 10th,’ he said, including photos of the tweets.

The accusation from the other woman, known as Kadi, came around the same time when she alleged on Twitter that the “Yummy” hitmaker sexually assaulted her in 2015 in a New York City hotel room. The singer’s attorney again argued the pop star had never stayed at the hotel and offered photographs of the singer at the Met-Gala and a party afterward during the time of the alleged attack.

Bieber responded to Kadi’s claim at the time, writing that her story was “factually impossible.”

Every claim of sexual abuse should be taken very seriously and this is why my response was needed. However this story is factually impossible and that is why I will be working with twitter and authorities to take legal action.

“Every claim of sexual abuse should be taken very seriously and this is why my response was needed,” the singer tweeted. “However, this story is factually impossible and that is why I will be working with Twitter and authorities to take legal action.” 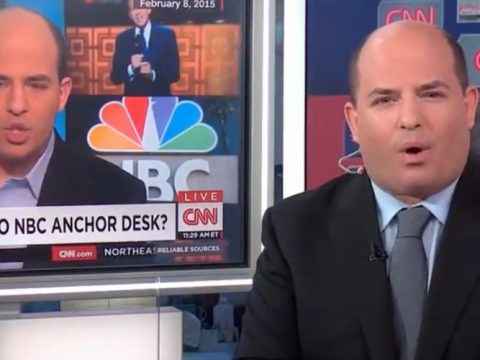 0 66
Brian Stelter Humiliates Himself One Last Time on CNN 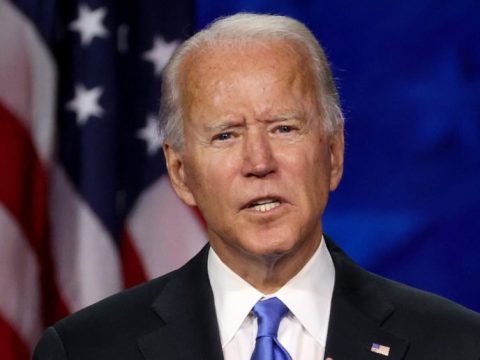