Sen. Joe Manchin (D-WV) has reportedly resumed negotiations with the White House on President Joe Biden’s “Build Back Better” agenda after essentially torpedoing it before the Christmas break.

According to Axios, sources confirmed that the senator has reportedly engaged with the White House “on the climate and child care provisions” in the president’s signature piece of legislation “if the White House removes the enhanced child tax credit from the $1.75 trillion package — or dramatically lowers the income caps for eligible families.”

Sen. Manchin has not publicly confirmed whether or not he has resumed negotiations with the president.

Sources familiar with the situation said that many of his objections to the bill still stand, including the “size and scope” of the package, the possible $4 trillion price tag over the next ten years, and the potential for raised inflation. 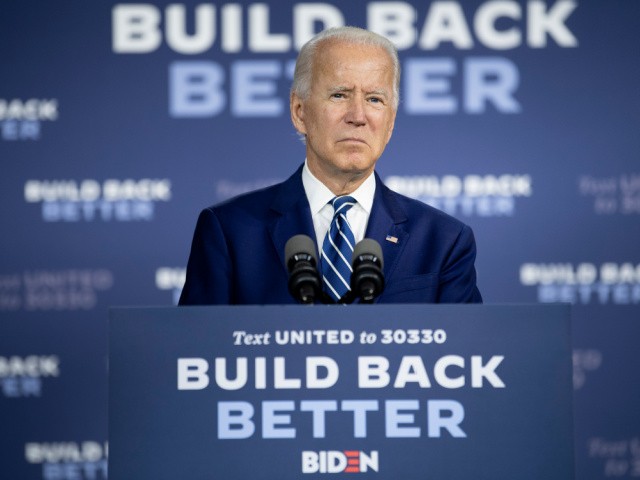 U.S. Democratic presidential candidate Joe Biden speaks about on the third plank of his Build Back Better economic recovery plan for working families, on July 21, 2020, in New Castle, Delaware. (Photo by BRENDAN SMIALOWSKI/AFP via Getty Images)

“The Bureau of Labor Statistics will release its next Consumer Price Index on Jan. 12. Last month’s reading put inflation at 6.8% for the year — fueling Manchin’s opposition,” noted Axios.

One possible solution to Manchin’s opposition would be the removal of the Child Tax Credit (CTC).

On December 19 of last year, Manchin said that he would be a “No” vote on “Build Back Better,” effectively killing the president’s legislation and sparking an onslaught of hate from the bill’s biggest backers.

“I cannot vote to continue with this piece of legislation,” Manchin told Fox News. “I just can’t.”

The White House vowed to keep pressing Manchin on the subject.

“The fight for Build Back Better is too important to give up,” press secretary Jen Psaki said. “We will find a way to move forward next year.”

Senate Democrats have reportedly doubled their efforts to get Manchin on board with the bill, believing its passage will improve their chances in the 2022 midterm elections.

“The Senate Democratic Caucus sees salvaging the $1.75 trillion Build Back Better package as key to boosting the party’s chances in this fall’s midterms, especially as President Biden’s popularity sags in the polls,” said Axios in a separate report.

One senior Senate Democrat aide said the holidays likely cooled everyone off, allowing for more negotiations to proceed. 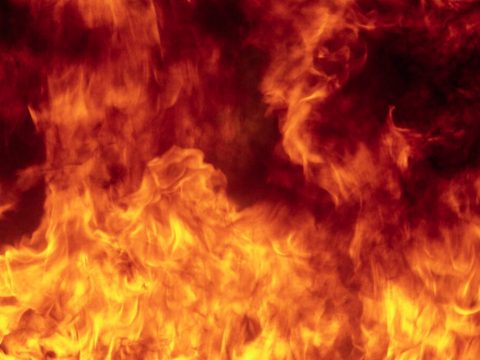 0 44
California’s Small Business Owners Are Set on Fire by Would-Be Arsonists. They End up setting themselves on fire.