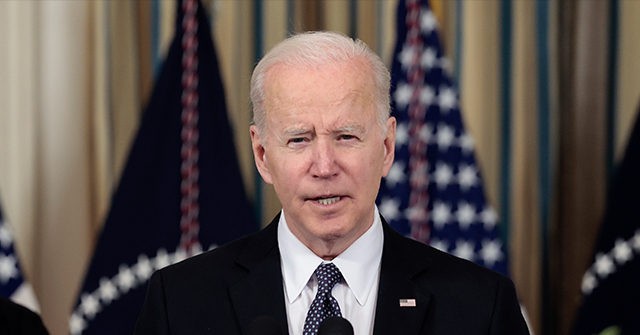 President Joe Biden intends to shift his focus to domestic crises after failing to prevent Russia’s invasion of Ukraine with sanctions.

“Voters, as sympathetic as they are to Ukraine, are getting a little fatigued,” Democrat pollster Celinda Lake told the publication. “And they’re wondering: We’re spending all this money abroad, but what are we spending here at home?”

The White House is undoubtedly aware of its 40-year-high inflation and fears the midterm elections may be a referendum on Biden’s poor management of the economy. As a result, “a concerted effort is being launched to reemphasize to Americans that the president understands their pain and is trying to help.”

To express his sympathy, Biden plans to spend taxpayers’ money traveling throughout the nation on Air Force One. On Tuesday, he will visit Portsmouth, New Hampshire, to speak about pumping more money into the economy during record-high inflation. On Friday, Biden will fly to Seattle to speak about how Americans’ economic well-being will improve by purchasing an expensive electric vehicle to fight global warming.

Biden’s transition from foreign affairs to domestic crises comes after he contradicted his administration on the effectiveness and purpose of imposing sections on Russia. Biden told reporters in February that “no one expected the sanctions to prevent anything from happening,” referencing Russia’s invasion of Ukraine.

But both Vice President Kamala Harris and national security adviser Jake Sullivan had previously claimed that sanctions were implemented to deter Russia’s aggression.

“The President believes that sanctions are intended to deter,” Sullivan said.

With the White House’s foreign policy in tatters, polling suggests that 62 percent of voters say Russia would not have invaded Ukraine if Donald Trump were president. Sixty-nine percent of voters believe the nation is on the wrong track under Biden. Just 33 percent of Americans approve of Biden’s job performance. Fewer than 25 percent of voters strongly believe Biden is mentally fit, healthy, and stable. Only 36 percent of Democrats want Biden on the 2024 ticket.

Inflation has reached 40-year highs and is reportedly costing Americans an extra $433 per month. The invasion of the southern border remains ongoing. Fentanyl overdoses have increased. Gas prices have soared to record highs. Weekly wages have shrunk. Supply chains have broken. And the deadly Afghan withdrawal has deeply embarrassed the nation.

0 3
Joe Rogan Explains Why Chris Pratt Gets Hate From The Left: ‘He’s A Christian’ ‘And A ‘Good Person’ 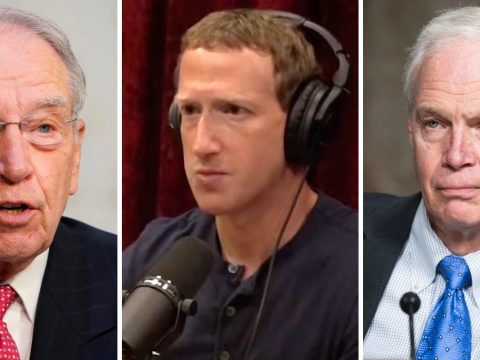