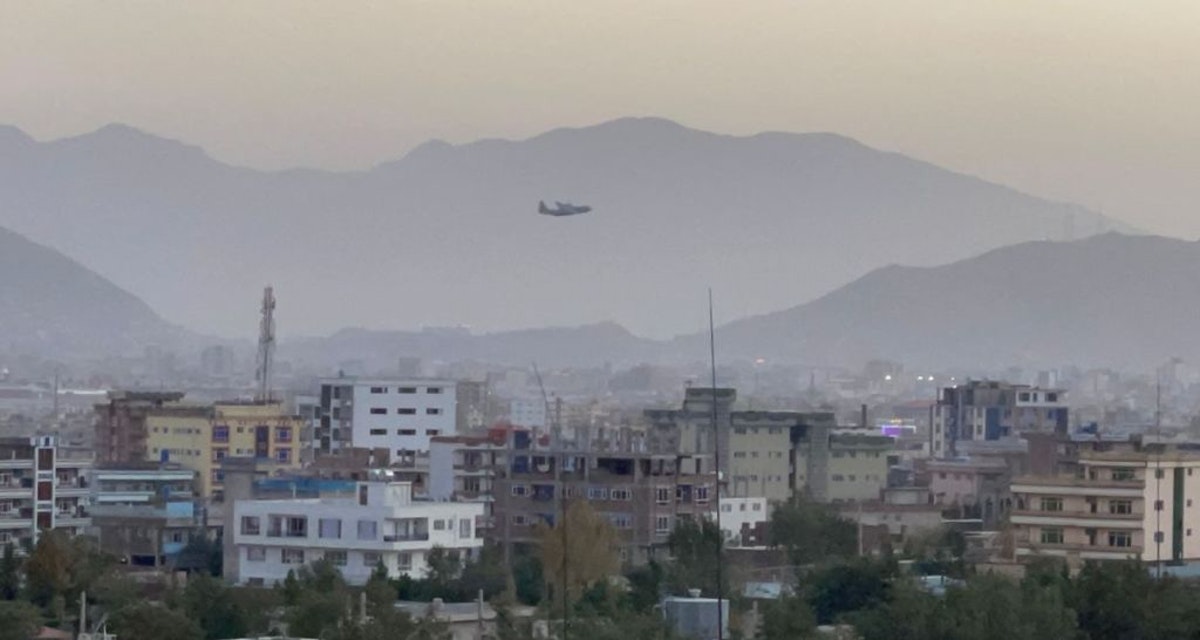 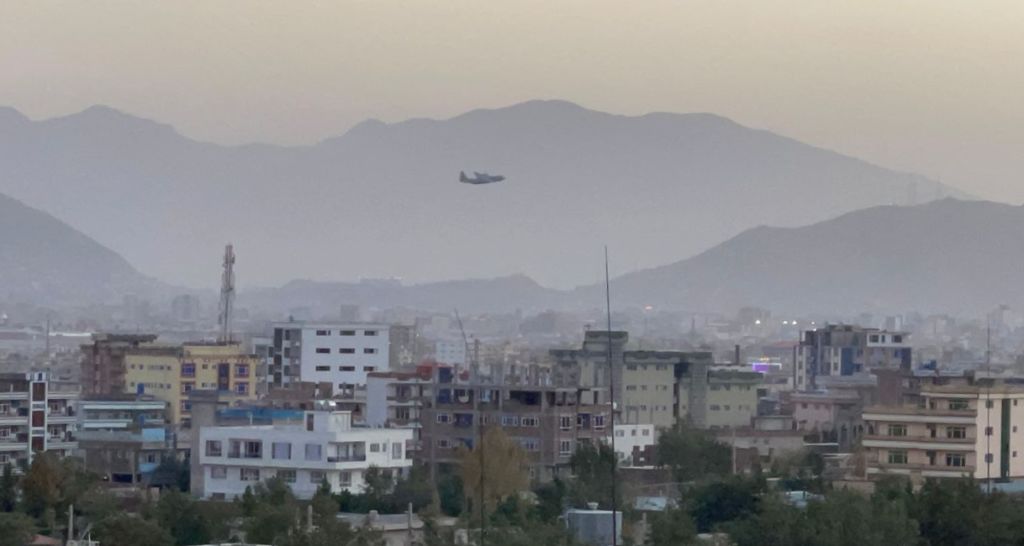 More terror attacks are expected to hit Kabul’s airport as numerous ISIS-K fighters are believed to be in the area, according to Fox News.

Fox News White House correspondent Jacqui Heinrich reported Thursday morning that a source briefed on the situation in Kabul claimed that “hundreds of ISIS-K” fighters are in the airport’s “vicinity,” warning that “attacks likely to continue.”

NEW: Source briefed on the situation in Kabul tells me “hundreds of ISIS-K in the vicinity, attacks likely to continue”

Two explosions rocked areas outside Kabul’s Hamid Karzai International Airport, the staging ground for U.S. and other NATO allies’ evacuation operations since the Taliban took control of Afghanistan on August 15. A suicide bomber reportedly struck on the Karzai’s main entryways, the Abbey Gate. Another explosion took place outside of Kabul’s Baron Hotel, which has been a gathering place for Americans waiting to be evacuated from the country.

While the total number of injuries remains unclear, an early report indicates that at least 13 people are dead and numerous injured from the bombings. A local emergency hospital has reported dozens of injured being brought in after the explosions.

The explosions happened days before U.S. forces were expected to withdraw from Afghanistan by President Joe Biden’s self-imposed deadline of August 31. Multiple NATO allies to the United States had suspended evacuation operations hours before the bombings. As The Daily Wire reported:

Earlier on Thursday, multiple countries suspended evacuation operations over terror threats reported near the airport. Thousands of Afghans and westerners have gathered outside the perimeter of the airport over the weeks since the Taliban took control of Kabul on August 15, toppling the Afghan government and forcing the president to flee the country. Desperate Afghans have crowded around the airport attempting to catch a flight out of the country over fear of the coming Taliban rule.

Islamic State-affiliated terrorists have been reported to be in the area, setting off security alerts among U.S. officials. On Wednesday, the U.S. embassy in Afghanistan sent out an alert to Americans still in the country, warning them to stay away from the airport.

“Because of security threats outside the gates of Kabul airport, we are advising U.S. citizens to avoid traveling to the airport and to avoid airport gates at this time unless you receive individual instructions from a U.S. government representative to do so,” the alert said.

On Tuesday, Biden rebuffed calls from U.S. allies and declined to extend the August 31 deadline for U.S. forces in Afghanistan over security risks and the need for cooperation from the Taliban for further evacuations.

“The sooner we can finish, the better,” Biden said during an address as the White House. “Every day we’re on the ground is another day we know that [Islamic State-affiliate] ISIS-K is seeking to target the airport, attack both U.S. and allied forces and innocent civilians.”

“Thus far, the Taliban have been taking steps to work with us so we can get our people out,” he said. “But it’s a tenuous situation. We’ve already had some gun fighting break out. We run a serious risk of it breaking down, as time goes on.”