Brazilians have started poisoning primates, even though spread is human-to-human

Brazilians have started poisoning monkeys in a misguided effort to stop the spread of monkeypox, prompting an official response from the World Health Organization.

People around Brazil have poisoned at least 10 monkeys, killing 7. Law enforcement officials say the perpetrators poisoned the monkeys because they were afraid of monkeypox, Brazilian news site G1 reported.

“What people need to know is that the transmission we are seeing is happening between humans,” a WHO spokeswoman said Tuesday.

Almost all monkeypox infections are occurring in gay men, studies have shown, with public health experts saying that LGBT pride events in June likely increased the spread of the virus. Many mainstream media sources, however, have avoided using the word “gay,” the Washington Free Beacon has reported, while some gay activists have said that pointing out the data is “stigmatizing.”

The WHO, meanwhile, has mulled changing the disease’s name in response to claims that the word “monkeypox” is itself stigmatizing.

While monkeypox cases have skyrocketed in the last few weeks, prompting left-wing activists to criticize the Biden administration’s response, the virus usually is mild and “resolves on its own in a few weeks without any need for medical intervention,” NBC noted.

A zoo in São Paolo is treating three primates who survived the Brazilian poisonings, a mix of capuchins and marmosets. But anti-monkey attacks are on the rise all over the country, with National Network to Combat Wildlife Trafficking general coordinator Dener Giovanni telling G1 that some Brazilians have also started stoning or shooting monkeys.

Brazilians aren’t the only ones brutalizing monkeys. The Biden administration funded a project that injected male monkeys with female hormones, the Free Beacon reported, leading many groups to allege animal cruelty. 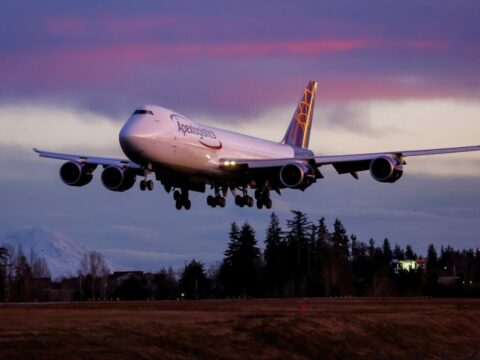