Home » Report: Families Can Get Six Figures’ Worth Of Government Handouts In 19 Blue States 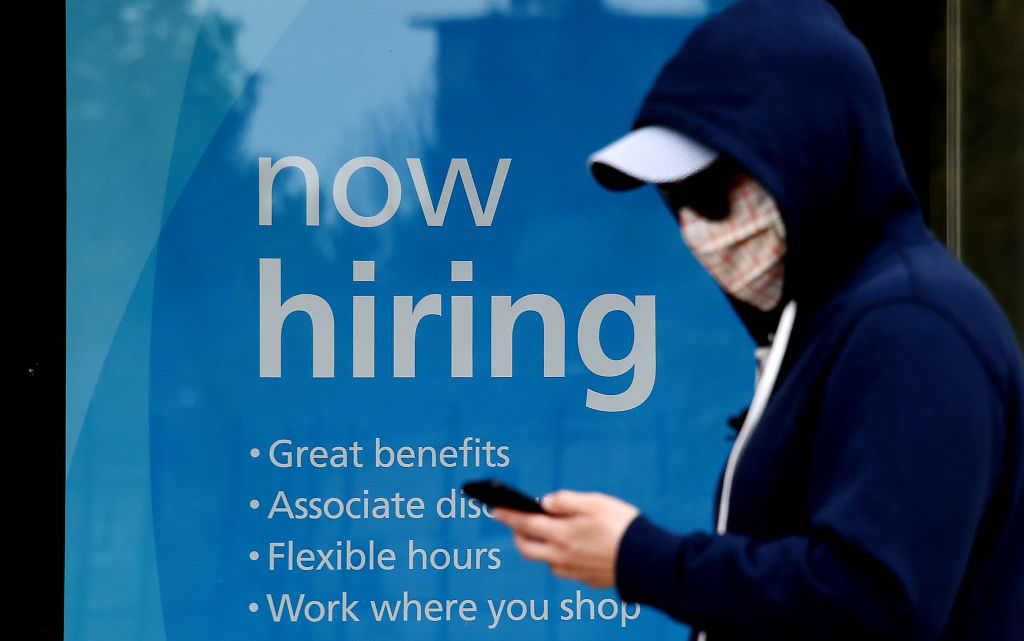 A new report shows that families can earn up to six figures’ worth of government handouts in nineteen blue states.

Economists Casey Mulligan, Stephen Moore, and E.J. Antoni explained in a paper for the Committee to Unleash Prosperity that many states continue to offer enhanced federal unemployment insurance “equivalent to $100,000 a year in salary for a family of four with two unemployed parents.”

The $1.9 trillion American Rescue Plan created a fund that offers an additional $300 in supplemental unemployment benefits through September — which, according to the economists, is slowing the United States’ economic recovery.

Even without accounting for “food stamps, school breakfast and lunch programs, rental assistance, and the fact that some unemployment benefits are not subject to federal income tax,” the analysts revealed that “the maximum benefit package when including the $300 a week supplemental UI benefit” vastly exceeds Americans’ median household income of $68,000.

On an annualized basis, a family with two unemployed parents and two children can receive a maximum benefit package of $147,198 in Massachusetts, $138,095 in Washington, $136,403 in New Jersey, and $132,644 in Minnesota. Sixteen other states — and Washington, DC — also offer six figures’ worth of aid. All but two of the states — Massachusetts and Vermont — have Democratic governors.

The report points out that many of the states — including California, Connecticut, Hawaii, Illinois, Massachusetts, Nevada, New Jersey, New Mexico, New York, and Pennsylvania — had unemployment rates in April above the national average of 6.2%.

During COVID, the government purposefully made benefits high to dissuade Americans from working and getting exposed to the virus. At that time, UI benefit supplements added $600 a week to the normal benefits. The work disincentives were not an issue for Congress because a) tens of millions of jobs were suspended because of business closures, b) the benefits were high enough that many millions of workers would not lose income during the pandemic, and c) government wanted to encourage consumer demand through these payments.

Whether those policies made sense or not a year ago, what is clear is that today, America faces the opposite problem. Demand for workers is very high with the pandemic close to being completely behind us and businesses reopening.

Labor shortages are now an economic growth deterrent, and, in most states, jobs are widely available in most professions… This worker shortage problem will surely persist through the summer months if the 25 states that have not canceled supplemental benefits, continue with high benefits through September.

The report emerged after twenty-five Republican governors announced that they would refuse federal unemployment aid in the interest of returning their states’ labor markets to normalcy. As Idaho Gov. Brad Little (R-ID) explained, “employers are telling me one of the big reasons they cannot recruit and retain some workers is because those employees are receiving more on unemployment than they would while working.”

Louisiana recently became the first Democratic-run state to exit the enhanced federal unemployment program. However, the state will boost its weekly unemployment benefit from $247 to $275. 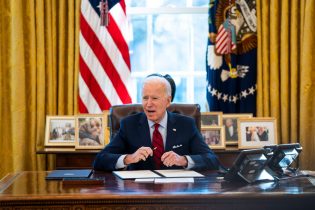 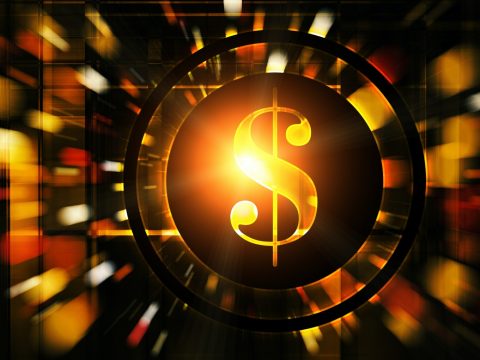 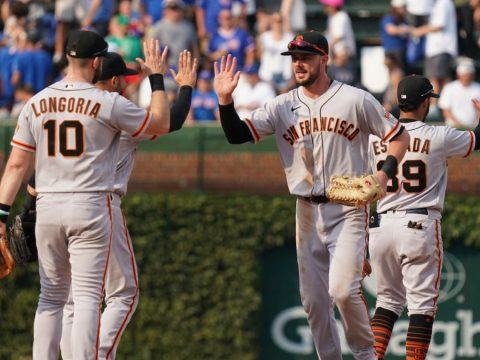 0 225
MLB: Where Do Teams Stand As The Regular Season Winds Down? 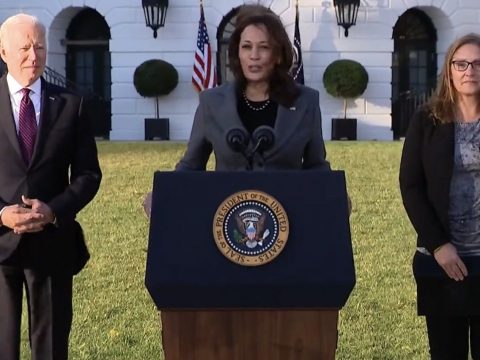 0 1482
Announcer Leaves VP Harris In A Very Awkward Position After Calling Her ‘Heather Kurtenbach’
Thanks for subscribing!