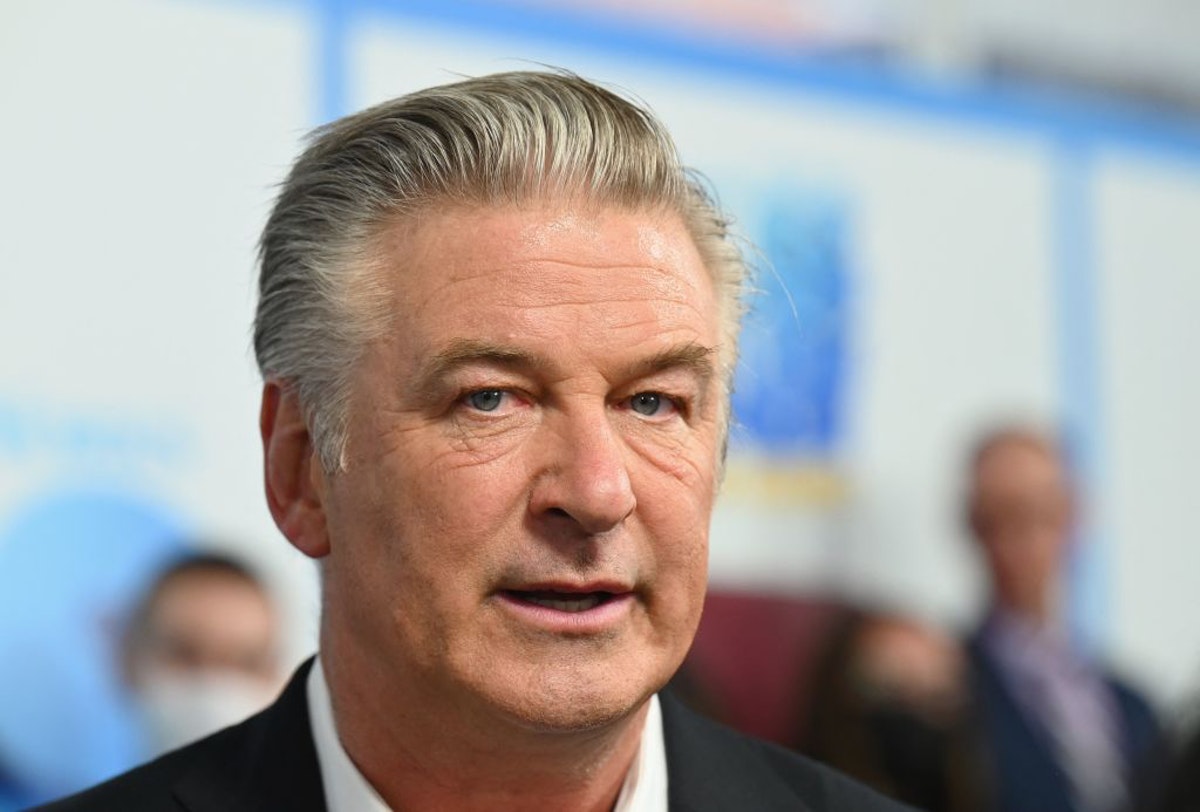 A person who allegedly witnessed the fatal incident has since come forward to detail what happened. According to the witness, it was one bullet, potentially real ammunition, that discharged from the gun during the accident.

“[T]he bullet went straight through the body of DP Halyna Hutchins and into the clavicle of the film’s director Joel Souza,” said a report from Showbiz411. “Very quickly the set was locked down. Ambulance and helicopters arrived. Hutchins and Souza were sent straight to the hospital. Hutchins died en route in a helicopter.”

Baldwin was apparently on the ground, “in shock but composed.”

The witness said the 63-year-old actor repeatedly asked why he was given a “hot gun.” As noted by the outlet, a “hot gun” is a gun with real ammunition.

“In all my years, I’ve never been handed a hot gun,” Baldwin reportedly said.

Before knowing the fate of the victims, the actor was taken to the hospital. “He had no idea how badly they were hurt or Halyna was dead,” the witness said.

“They had safety meetings every day but it was a Tier I movie, so they probably didn’t have more than 1 prop person,” the witness added. “Tier 1” means the film has a budget for under $6 million.

“Whatever happened on the set, Alec Baldwin certainly didn’t intend for this outcome,” the report said, adding that “Rust” is likely done as a film, according to sources.

“Sources say the production has been halted but as with the movie about Gregg Allman’s life, in which a crew member was killed because of negligence, lawsuits will now override any chance to that movie being finished.”

According to the New York Post, a union has come forward to claim that the gun Baldwin fired contained a “live round,” seeming to corroborate the eyewitness account:

The prop gun Alec Baldwin used in the accidental shooting that killed a cinematographer on his upcoming movie “Rust” and wounded the director reportedly contained a “live round.”

A union that covers prop masters sent an email to its members Friday morning in which it said “a single live round was accidentally fired on set by the principal actor,” according to Indie Wire.

.....Continue  at The Daily Wire, Report: Eyewitness Details Alec Baldwin Shooting Incident, Says Actor Asked Why He Was Given A ‘Hot Gun’