A criminal complaint revealed officials initially learned of CNN producer John Griffin’s “depraved proclivities” 18 months ago, but the FBI did not arrest him until recently for allegedly soliciting three moms and their minor daughters for instruction in fetish sex, Fox News reported Wednesday.

The third count in the federal indictment from Vermont was regarding an encounter with a 9-year-old in July of last year, for which Griffin reportedly paid the mother $3,500 through Venmo, the article read.
Once the woman was taken into custody in August of last year, federal authorities seized “computers storage media, devices, phones, cameras, MicroSD cards, images, and video” from Griffin on September 2, 2020, court documents said.

“Prior to his arrest and indictment, we had no knowledge about the case,” a CNN spokesperson said in a statement to Fox News.

CNN fired Griffin on Monday after his recent arrest. 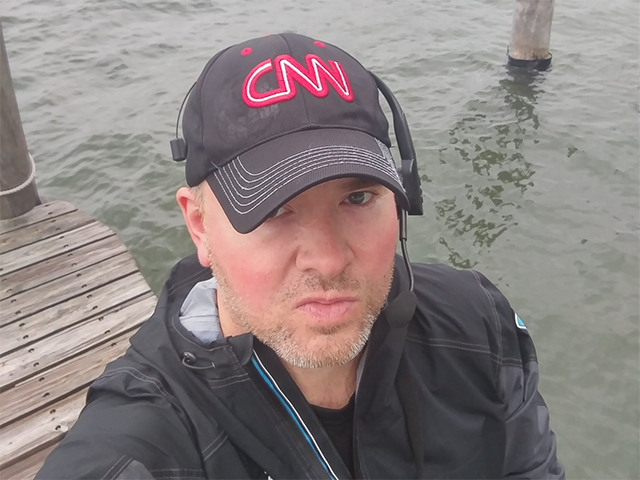 The federal indictment accused the man of attempting to entice minors to his Vermont home for sexual encounters in 2020.

A mother in Nevada allegedly agreed to the offer in July of 2020, the Fox report continued:

The criminal complaint filed against the Nevada woman on Aug. 25, 2020 in Henderson Justice Court details the horrific abuse and describes her as the adoptive mother. The woman allegedly flew the 9-year-old from Nevada to Boston, Massachusetts, where Griffin is accused of picking them up in a Tesla and driving them to his $2 million vacation house in a Vermont ski town, according to the federal indictment.

Following the trip, the child went back to her biological mom, who does not have complete custodial rights. However, when it was time for the adoptive mother to get her, she could not be located.

Her biological mom found the adoptive mother was logged into her daughter’s phone and used it to share on the woman’s social media pages and request help in finding her.

She contacted Griffin and he said the other woman was hospitalized in Boston during the course of the trip, the complaint noted. However, the discussion omitted details regarding the BDSM-themed encounter.

The 9-year-old later told a social worker that on separate occasions, she was forced to watch her adoptive mom take part in sexual acts with different men, including Griffin.

But she denied the child was in the room during the activities.

The Nevada woman faces several felony counts, however, several of them were not related to the Vermont incident.

“The charges that do involve Griffin allege that he watched as the child was made to perform lewd acts with the adoptive mother. After three nights of this alleged activity, the child refused to participate further,” the Fox report said.

Griffin is facing three counts of sex trafficking minors and one of those is connected to the Vermont incident. If the man is convicted, he may face up to life behind bars.

Now, Griffin remains in custody in Vermont and is awaiting an appearance in federal court.

Meanwhile, Project Veritas published a story on Wednesday regarding graphic text messages and clips from a source that appeared to show a producer for CNN “fantasizing about molesting his fiancé’s daughter.”

SOURCE: “People with power seem to get away with it” pic.twitter.com/FREb44mQjd

“Other texts were too graphic and sickening to directly quote. The messages and videos were obtained by a woman who engaged in a sexual relationship with the producer in question for a decade,” the Project Veritas report said.

0 2
Top Biden Adviser Refuses To Commit To Leaving Troops In Afghanistan Until All Americans, Allies Evacuated 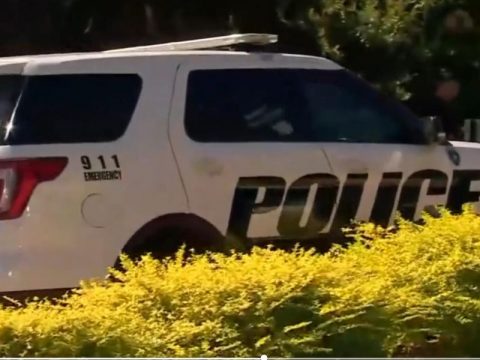