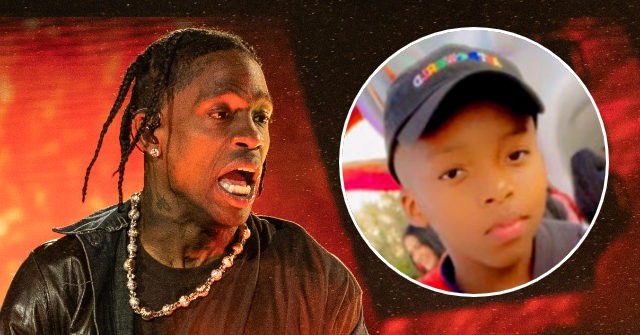 A nine-year-old boy who attended rapper Travis Scott’s Astroworld Music Festival in Houston, Texas, is reportedly fighting for his life after he was gravely injured during the event’s fatal stampede.

Ezra Blount’s father spoke to ABC 13 Houston about his son who he said is on life support and in a medically induced coma.

Ezra was sitting on his father Treston’s shoulders when the stampede hit. Treston reportedly passed out from the chaos of the event, causing Ezra to fall off his shoulders. The boy was then apparently trampled by the crowd, sustaining injuries to major organs and causing brain swelling.

Treston Blount said that when he regained consciousness, Ezra had already been taken to the hospital.

9YO Ezra Blount remains on life support today. I sat down with his father last night for a tough conversation. He explains why he brought his young child to #AstroWorld – a festival that NO ONE SHOULD HAVE DIED AT. Story: pic.twitter.com/IjhAYzVKnN

“I’m not ready to lose my boy at all. We still got a bunch of living to do… That’s my boy,” Blount told the ABC News affiliate.

There are so far nine reported fatalities from the Astroworld stampede. A 22-year-old college senior who was critically injured at the event died on Wednesday, making her the ninth death.

Rapper Travis Scott’s lawyers have maintained Scott “did not know what was going on” at Astroworld Music Festival. “He’s up there trying to perform. He does not have any ability to know what’s going on down below,” Scott’s lawyer, Edwin McPherson, told ABC’s Good Morning America on Friday.

“Travis didn’t really understand the full effect of everything until the next morning. Truly, he did not know what was going on.”

0 19
Trans Weightlifter Laurel Hubbard After Failed Lifts: ‘I Know My Participation’ Has Not Been ‘Without Controversy’ 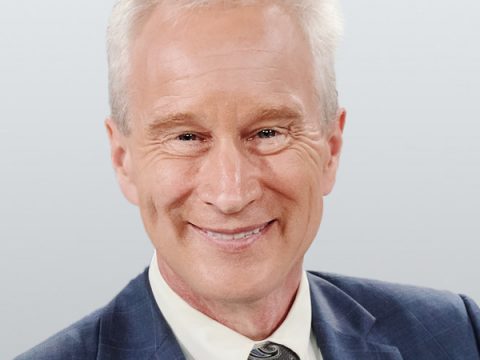 0 57
Trouble with Heart Rate and Blood Pressure after COVID-19, Vaccination, or Both