The Inflation Reduction Act, introduced by Democrats and signed into law by Biden on Tuesday, spends $386 billion on energy and climate initiatives, according to the Committee for a Responsible Federal Budget. Gates had been speaking with prominent senators, including Manchin, for years, “in anticipation of a rare moment in which heavy federal spending might be secured for the clean-energy transition,” Bloomberg reported. (RELATED: Sen. Kyrsten Sinema Gets On Board For Democratic Spending Bill)

Manchin, who often breaks rank with his fellow Democrats on legislation, promised to support the bill after previously opposing high-spending legislation amid rising inflation. Gates was reportedly optimistic about getting Manchin’s support all along, thanks to their discussions on climate change.

“My dialogue with Joe has been going on for quite a while,” Gates told Bloomberg, referring to a 2019 Seattle dinner he had with individuals on the energy committee. “Almost everyone on the energy committee came over and spent a few hours with me over dinner.” Gates even had lunch with Manchin in Washington, D.C., when the West Virginia senator first announced his opposition to the bill.

Gates described the passing of the legislation as “one of the happier moments” of his “climate work,” according to Bloomberg.

A Gates-funded battery maker startup that filed for bankruptcy in 2017, Aquion, would have benefited from energy-storage tax credits, Bloomberg reported. Gates has poured millions into green cement startups such as Ecocem and Brimstone, according to the outlet.

The bill would raise taxes on nearly every income bracket, according to the Joint Committee on Taxation. An analysis by the University of Pennsylvania’s Penn Wharton Budget Model argued that the bill will have no significant impact on inflation.

Gates and Manchin did not respond to the Daily Caller’s request for comment.

All copyrights and legal uses attributed to content are located at the article origination: Off the Press, REPORT: Bill Gates Lobbied Manchin On Sweeping $386 Billion Climate Change Bill 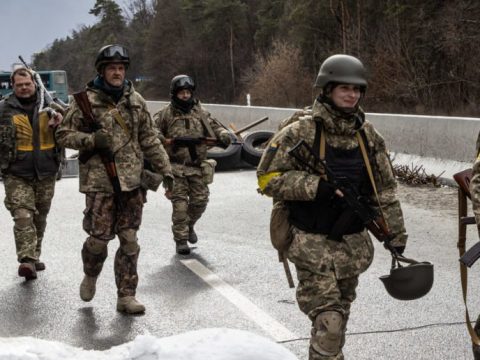 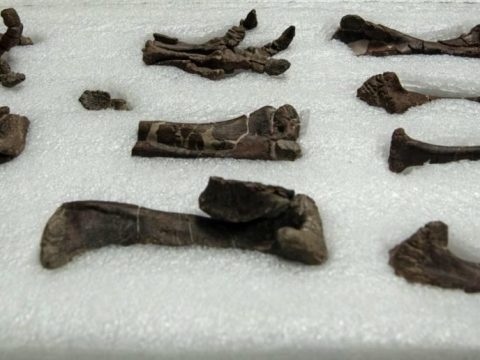 0 68
FACT CHECK: No, Surveyors Did Not Discover Dinosaur Remains In The Cherokee National Forest