President Joe Biden agreed to demands issued by Brazilian President Jair Bolsonaro out of concern he would not go to the Summit of the Americas, three of Bolsonaro’s cabinet members reportedly told The Associated Press.

Bolsonaro reportedly told Biden he would go to the summit if Biden offered him a private meeting and didn’t bring up Brazil’s most contentious issues, including the deforestation of the Amazon and election reliability, The AP reported Tuesday, citing the three unnamed Brazilian cabinet members.

The two presidents are expected to meet Thursday, the officials reportedly said.

Brazilian President Jair Bolsonaro gestures during the launch of the Alliance for Volunteering aid program at Planalto Palace in Brasilia, on November 9, 2020, amid the new coronavirus pandemic. – Bolsonaro, even after 48 hours of confirmation of Joe Biden’s victory in the US election, remains without making any comment on the issue. (Photo by EVARISTO SA / AFP) (Photo by EVARISTO SA/AFP via Getty Images)

“I cannot confirm that report. The President is looking forward to leaving tomorrow to head to the summit that clearly that we’re — that we are hosting,” Jean-Pierre said, before suddenly pivoting to Venezuela.

“I can say this: The United States continues to recognize Juan Guaidó as the Interim President of Venezuela. That said, while the interim government was not invited to participate in the main summit, they are welcome to participate in all three stakeholder forums and other events,” she added.

Bolsonaro had close ties to former President Donald Trump and attempted to cast doubt Tuesday on the 2020 U.S. presidential election.

“The American people are the ones who talk about it [election fraud]. I will not discuss the sovereignty of another country. But Trump was doing really well,” Bolsonaro said in an interview, according to Reuters.

“We don’t want that to happen in Brazil,” he reportedly added.

He was one of the last presidents to accept Biden as having won the election, according to the outlet. (RELATED: Mexican President Vows To Influence American Elections)

Mexican President Andrés Manuel López Obrador announced Monday he would not be attending the Summit of the Americas. He cited Cuba, Venezuela and Nicaragua’s exclusion from the event as his reason for boycotting the event, according to The Associated Press.

The White House did not immediately respond to an inquiry from the Daily Caller. 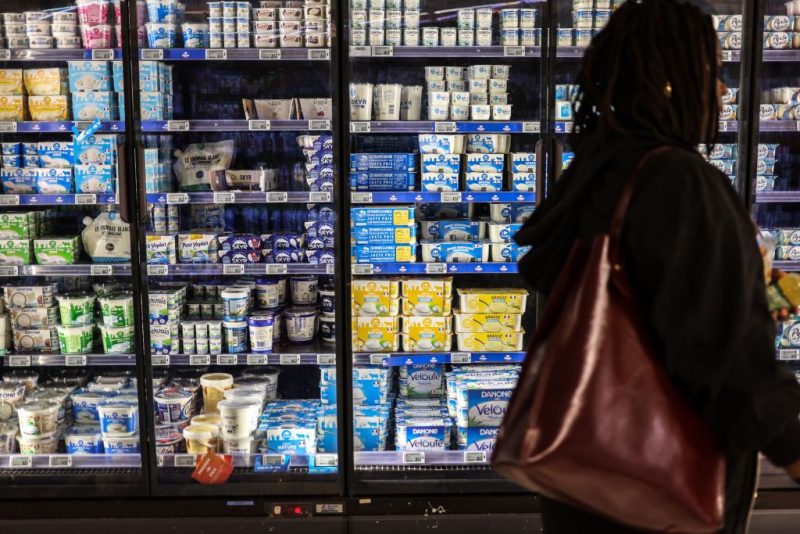 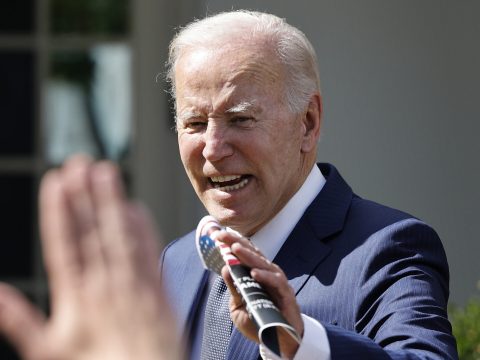 0 3
MSNBC Host: ‘We’ll Need a Marriage Counselor’ If Husband Tells The Truth About Defunding The Police