A new report revealed Joe Biden did, in fact, discuss with his son Hunter his business dealings in China, despite him denying doing so in the past. A voicemail from Joe Biden found in Hunter Biden’s inbox and released by the Daily Mail uncovered that the President wanted to talk to his son about a report on his Chinese business.

The voicemail dates back to the year 2018 and Joe Biden notably commented, “I think you’re clear.” That article raised questions about Hunter Biden profiting from selling political influence in the US.

NEW: In 2018, Joe Biden left a voicemail for Hunter saying he wanted to talk to him about a New York Times report on Hunter’s business deals in China.

The article in question detailed Hunter Biden’s dealings with Chinese financial giant CEFC and it mentioned how his main business partner, Ye Jian-ming, was arrested and later convicted for bribery. 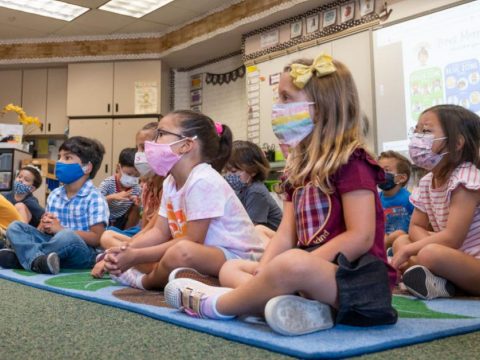