Police tape marks off a Chicago street as officers investigate the scene of a fatal shooting in the city’s South Side on Tuesday, June 15, 2021. An argument in a house erupted into gunfire early Tuesday, police said. (AP Photo/Teresa Crawford)

Shocking numbers discovered by the  (GVA) Sunday, indicate more than 900 shootings took place in the U.S. between July 17 and July 23. In the 915 shootings accounted for, at least 430 people were killed with more than 1,000 injured. This comes as people across the nation are urging government officials to take action as gun violence surges.

“What I’m asking is that the system, the ecosystem, our justice system does it’s part in making sure that these folks are held accountable,” stated Chief Robert Contee of the Metropolitan Police Department. “I’m asking community members: join with me. If you’re sick and tired of being sick and tired, join with me. My voice is only but one voice and I’ve been saying this for a long time.”

The Gun Violence Archive is a non-profit group that tracks data and numbers are constantly changing. GVA numbers show there were more than 43,000 gun deaths last year, marking the highest total in 20 years. On top of that, more than 170 of those victims were under the age of 12. However, the archive suggests the number of gun fatalities is expected to grow even higher this year with more than 24,000 gun deaths already recorded in 2021.

According to ABC News, gun violence hit its peak in Illinois over the past week with 109 firearm related incidents. The stunning numbers come as multiple Democrat officials deny ever wanting to defund police departments as crime rates in their crumbling cities continue to rise.

The numbers come at the same time the Department of Justice is gearing up to send a gun-trafficking strike forces to five Democrat cities, including Chicago and New York City to combat the rise in gun violence. 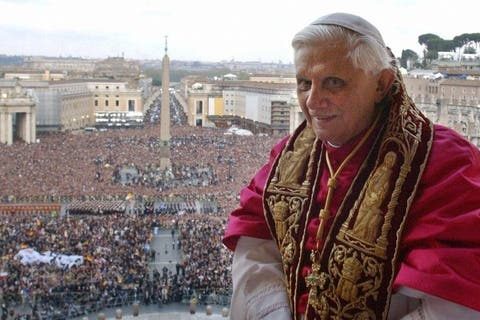 0 36
What Could Go Wrong When Schools Allow Students To Anonymously Accuse Each Other Of Sexual Crimes? Everything. 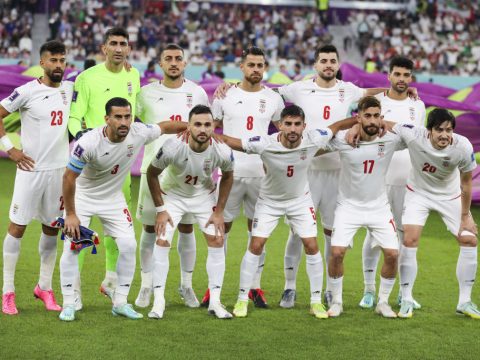