WASHINGTON, DC – MAY 15: Rep. Chip Roy listened during a House Civil Rights and Civil Liberties Subcommittee hearing at the U.S. Capitol on May 15, 2019 in Washington, D.C. (Photo by Anna Moneymaker/Getty Images)

Speaking in an interview with Breitbart this week, the Texas congressman said Joe Biden’s mixed messages on immigration are encouraging Mexican cartels to move humans along the border for profit. Roy said there has been a sharp increase in human smuggling at the border, emphasizing numerous unaccompanied minors are being exploited by the cartels.

At the Rio Grande – in a hot spot for traffic that is undermanned because ⁦@CBP⁩ is managing UAC & COVID… leaving gaping holes for cartels to exploit. #BidenBorderCrisis pic.twitter.com/VoiIEnLdhS

“These policies by the administration, often in the name of compassion, I think it’s the opposite. A false name of compassion,” Roy stated. “Open borders are empowering the cartels, allowing them to make more money moving people, and we’re seeing the abuse of people increase with more people driving up to the border.”

In the meantime, Texas is deploying National Guards and Texas Department of Public Safety officers to help fill in the gaps along the border where cartels smuggle migrants. 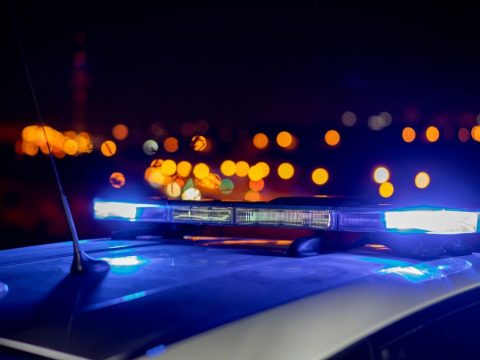