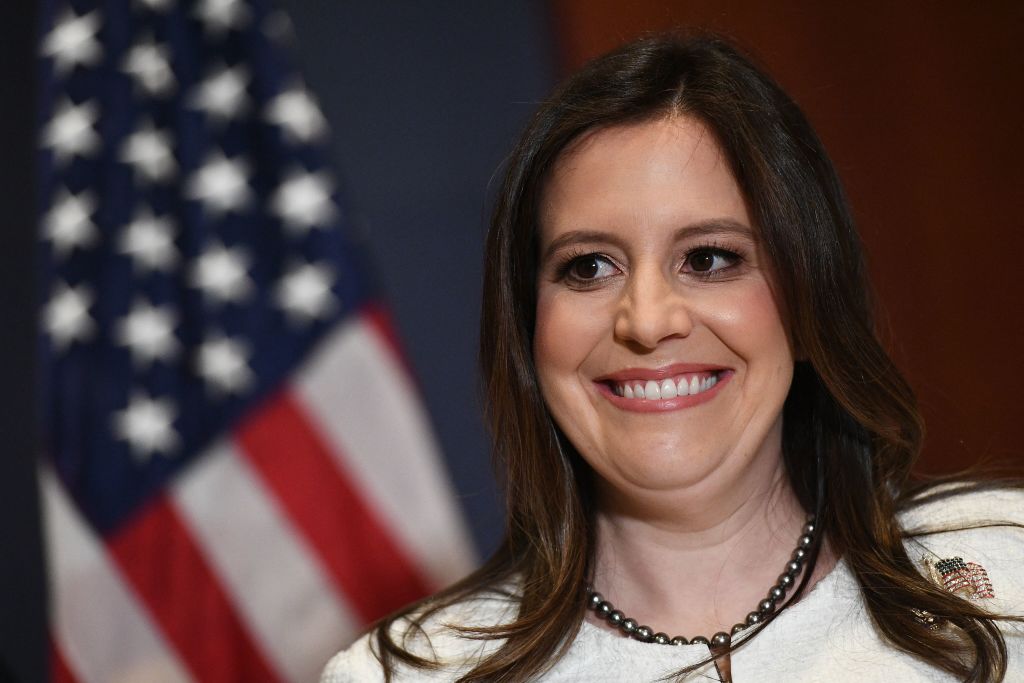 Rep. Elise Stefanik (R-NY) announced Saturday that she is pregnant with her first child.

“We are absolutely overjoyed to announce that our small family of two will soon be three,” the New York Republican, 36, wrote in an Instagram post that included two pictures of her and her husband Matt Manda.

“We’re so excited to share that we are expecting a baby this fall and we cannot wait to meet our precious bundle of joy,” she added. “Thank you for the warm wishes and prayers from so many. We are truly blessed.”

“Congratulations! So excited for you both!! Being a mom is the best job in the world!,” Sanders commented on the post.

The couple did not say when exactly this fall they expect to welcome their baby.

Last month, Stefanik, whose upstate district includes most of the Adirondack Mountains, was elected to replace Rep. Liz Cheney (R-WY) as House Republican Conference Chair, the no. 3 Republican in House leadership.

Cheney was ousted from the role by her party over concerns that she was not on the same page as other members of her party regarding her sustained criticism of former President Trump.

Before she was removed, McCarthy was caught on a hot mic saying he had “had it” with Cheney and had “lost confidence” in her, adding that she had “real problems.” McCarthy predicted that she would soon face a vote to remove her as conference chair.

Cheney responded in the affirmative when asked on Fox News last month whether she thinks McCarthy and Stefanik are “complicit” in Trump’s lies following her ouster.

Stefanik, days earlier, had called Trump “an important voice” in the Republican Party, a view Cheney said was “wrong.”

House Republicans voted overwhelmingly for Stefanik to take over as GOP conference chair in a secret vote, 134-46. The New York congresswoman was expected to win as she went into the vote without a serious rival for the role.

Before the vote, Trump publicly offered his full-throated endorsement of Stefanik, calling her a “tough and smart communicator” in a statement through his Save America PAC.

Trump had sharp words for Cheney, the daughter for former Vice President Dick Cheney, calling her a “warmongering fool who has no business in Republican Party Leadership.” Stefanik, he said, is a “far superior choice.”

“We are unified and focused on FIRING PELOSI & WINNING in 2022!” Stefanik responded, thanking Trump for his endorsement.

0 23
Fauci Stepping Down Because ‘His Presence Is No Longer Politically Sustainable’: Attorney 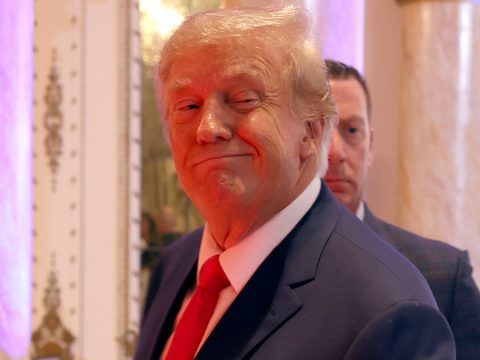 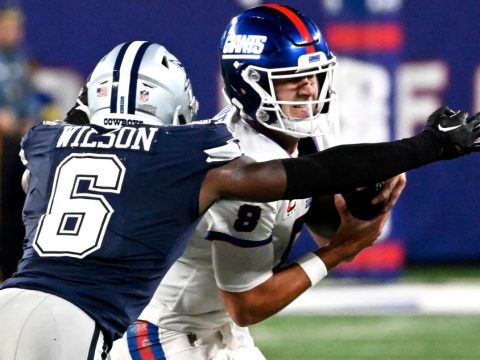 0 34
Giants Have Many Obstacles to Clear to Upset Cowboys