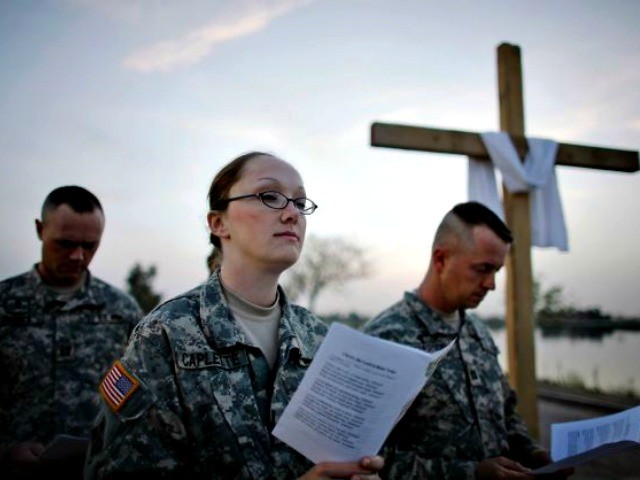 Rep. Chip Roy (R-TX) warned on Monday that the military may face difficulties recruiting people of faith if it maintains its coronavirus vaccine mandate.

More than 10,000 service members have applied for religious exemption from the vaccine, but zero requests have been approved, and the military has already begun separating service members for not being vaccinated.

“Every year, young men and women of faith across this country bravely choose to join our nation’s fighting forces. They do so believing that they may simultaneously serve their country and their God,” Roy tweeted.

“This [vaccine] mandate, however, sends a strong signal to these young men and women that they must choose between their faith and their desire to protect America because the military will not reasonably accommodate their sincerely held religious beliefs,” he added.

“This [vaccine] mandate, however, sends a strong signal to these young men and women that they must choose between their faith and their desire to protect America because the military will not reasonably accommodate their sincerely held religious beliefs”

Roy went on to say:

If the mandate stands, it is likely, then, that it will be more difficult for our military to recruit highly qualified individuals of faith to serve our country — a consequence that is wholly unnecessary, damaging to our military’s morale, and damaging to our national security. No right is more precious than the right to religious liberty.

“No right is more precious than the right to religious liberty.”

Congressman Roy is proud to join with colleagues in the House and Senate on this amicus brief for service members seeking religious exemptions from President Biden’s COVID vaccine mandates.

Roy is one of 38 Republican House lawmakers and nine senators to file an amicus brief in support of a lawsuit brought by 35 Navy SEALs and three reservists against the Department of Defense on the basis of religious freedom.

U.S. District Court Judge of the Northern District of Texas Reed O’Connor granted the service members a temporary injunction against the vaccine mandate.

The Pentagon said it is still reviewing the decision and discussing next steps with the Department of Justice.

“We have not come up with a strategy going forward here,” Pentagon Press Secretary John Kirby said during a briefing on Monday.

“We’re still in discussions with the Justice Department about what the proper next steps are going to be. I would only remind, as I’ve said multiple times. The vaccine is a military medical requirement that remains in place,” he said.

Kirby insisted that the religious exemption approval process was in good faith:

Yes, of course it’s in good faith, no pun intended,” he said. “Does DOD still believe in the value of a religious exemption process for this or any other vaccine? The answer’s ‘Yes, we do.’ We believe that there should be a vehicle through which men and women of the workforce who believe they have legitimate religious exemptions to seek on their behalf. That they have a process to make that request and to have that request treated seriously.

He suggested some requests could be approved, despite no approvals given to date.

“I understand the numbers are zero right now in terms of COVID. But even the services will tell you they still have a backlog of in some cases thousands of additional religious exemptions requests to work through. So, this is ongoing process, yes,” he said. 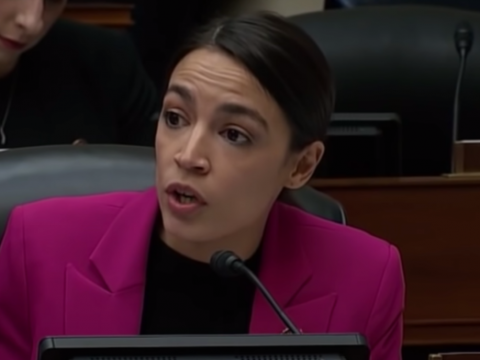 0 18
Democrats Are the War Party Now 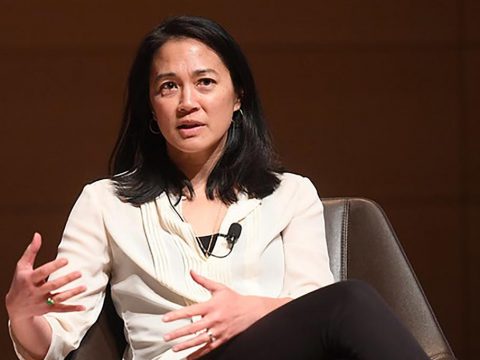