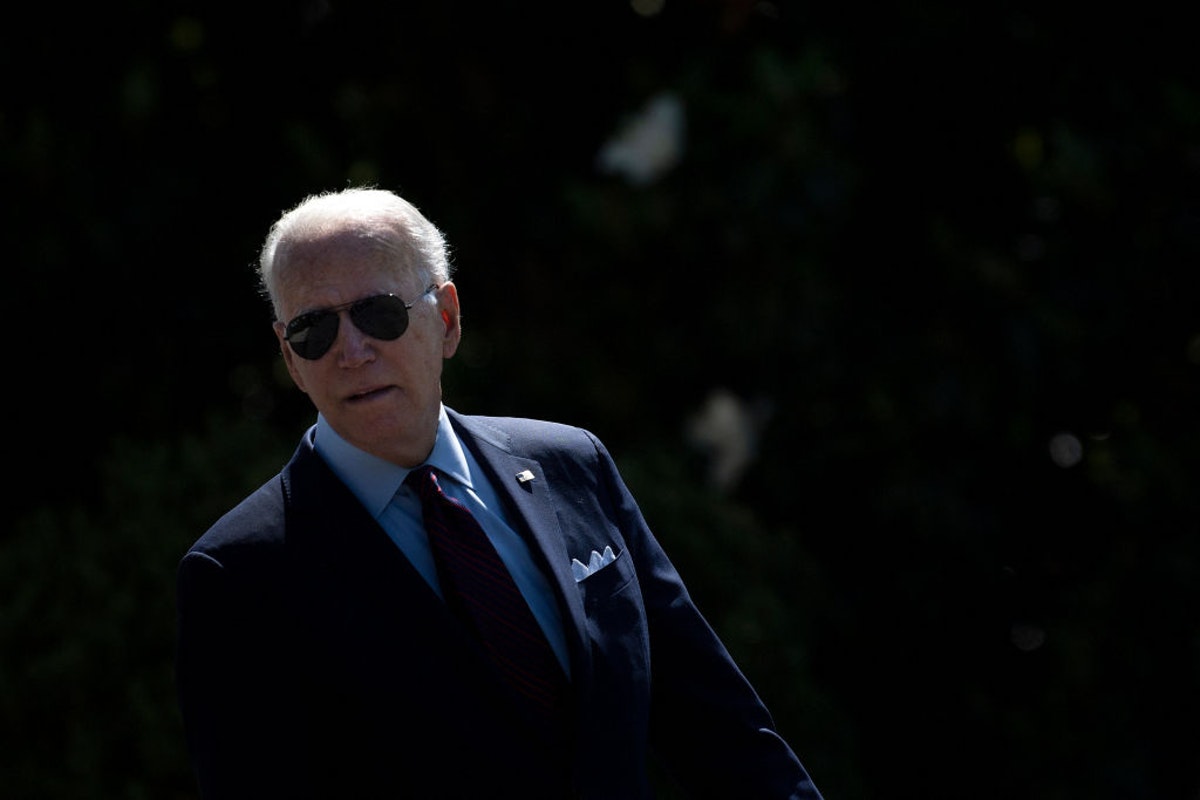 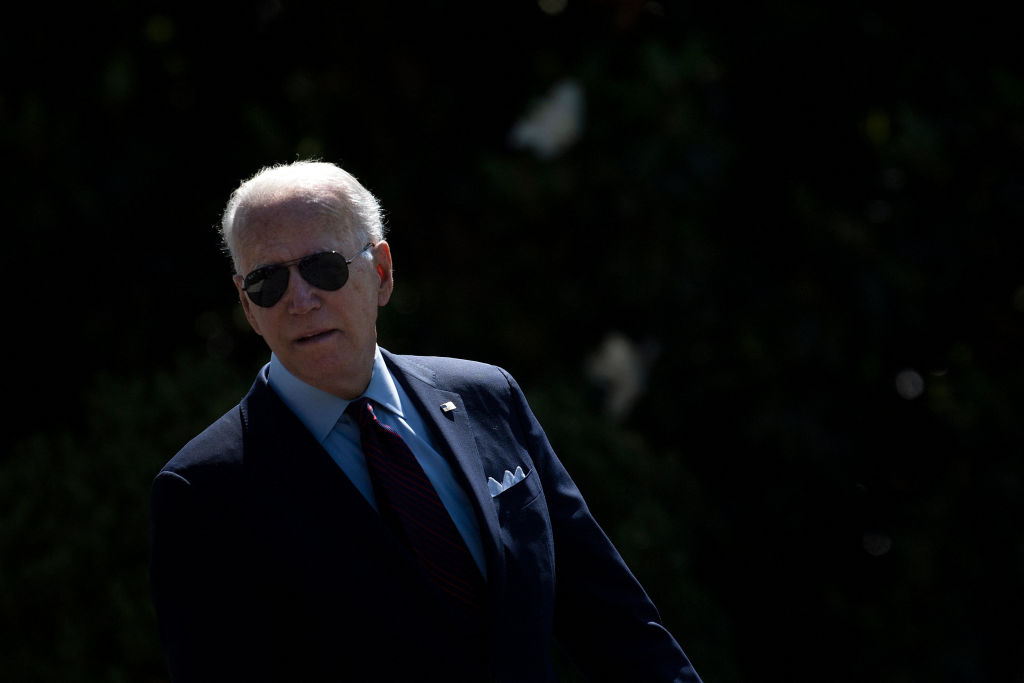 In an op-ed for CNBC, the lawmaker noted that inflation and unemployment are particular areas of concern:

Prices are rising and they are rising fast — unsound fiscal policy and government spending are contributing to these higher costs. Families are feeling it when they buy groceries, fill up their tank, or book a plane ticket to finally reunite with relatives after a year and a half in lockdown. Democrats say it’s transitory and prices will come down. Republicans say inflation is about to take root.

Throughout the spring, jobs numbers fell short of predictions, setting off alarm bells that the recovery was lagging. The Biden administration seized on a better-than-expected June jobs report that showed 850,000 jobs had been added. But this statistic misses the larger picture. The labor force participation rate remained unchanged at 61.6%, the number of long-term unemployed increased by 233,000, and companies continued to struggle to hire enough workers to meet their business demands.

Instead of relying upon government spending proposals to address worrying economic trends, McHenry stressed the need to emphasize freedom and innovation:

We’ve seen the inadvertent negative impact of $2 trillion pumped into a struggling economy: higher prices, a delayed return to work, and a politicized reopening. An additional $3.5 trillion dollars in spending, “paid” for by raising taxes on businesses and the middle class, only digs us further into the hole. We should instead focus on creating the kind of real economic growth that has proven to be enduring and stable. This requires a focus on regulatory relief, sound money, and a competitive tax system. It will also require lawmakers to join the 21st century and embrace innovation as a solution, rather than a hindrance, to job creation.

As McHenry notes, the Biden economic plan centers upon three massive spending proposals: the already-passed $1.9 trillion American Rescue Plan, the $2.7 trillion American Jobs Plan, and the $1.8 trillion American Families Plan. Democrats recently unveiled intentions to ram $3.5 trillion from the latter two plans through Congress via “budget reconciliation” — a strategy that subverts the need for a sixty-vote majority to greenlight debate in the Senate.

Republicans, however, have also relied upon massive federal spending to address COVID-19 and the lockdown-induced recession. President Trump signed the $2.2 trillion CARES Act, passed in March 2020, and the $2.3 trillion HR 133, passed in December 2020.

In the three years before 2020, budget deficits ranged between $500 billion and $1 trillion. In 2017 and 2018, Republicans controlled the House of Representatives, the Senate, and the White House.

Unless leaders from both sides of the aisle take fiscal reform seriously, national debt may threaten the federal government’s ability to borrow money. On Tuesday, Fitch Ratings maintained the United States’ “AAA” credit rating, but issued a “Negative Outlook” because of “ongoing risks to the public finances and debt trajectory.”